Goodness, two posts in one day? What is this? *uncertain grin*

I saw a memory pop up on my Facebook page today, and knew I had to write about it –today.

It was a year ago today that I conquered a huge fear. It was pretty significant for me because for most of my life I’ve been known as a “chicken” — well last year on this day we had an assignment to shoot for Our State Magazine. This assignment involved hang gliding and flying in a little tiny plane to capture some shots from an aerial perspective.

Let me just say, that when I saw this assignment come across my email my first reaction was “oh HECK no.” But then something in me knew that we needed to do this.

My first thought after that initial jump was, “How can I make myself okay with Jason going up in a hang glider?” (I didn’t even entertain the thought of me going up there at that point. I figured I would just keep my feet planted firmly on the ground).

I looked back at my journal from around that time, and in the days leading up to the shoot I had written about Psalm 91 in my journal. I think that was actually the first time I had really meditated on that passage – although it would be a few more months before the Lord really placed it on my heart in a really big way.

The Lord gave me peace as I remembered Psalm 91 and His promise of protection. I knew that this shoot was an opportunity from the Lord and I knew in my heart that He would keep us safe and protected through it. I was able to go into this not as a “chicken” but with an excitement (somehow) about what He was going to do.

It was the day of the shoot, and I was fighting off some nervousness, but I felt that I was supposed to decide to NOT-decide that I wouldn’t go up in the air if I needed to. Ha, not sure why I explained it that way. A lot of the time I’ll make my mind up in advance about something and then there’ll be no way things would happen any differently. I’m just that stubborn.

So we get there, the shoot goes great, I’m at peace. It’s exciting. Jason is having the time of his life.

and I was okay. 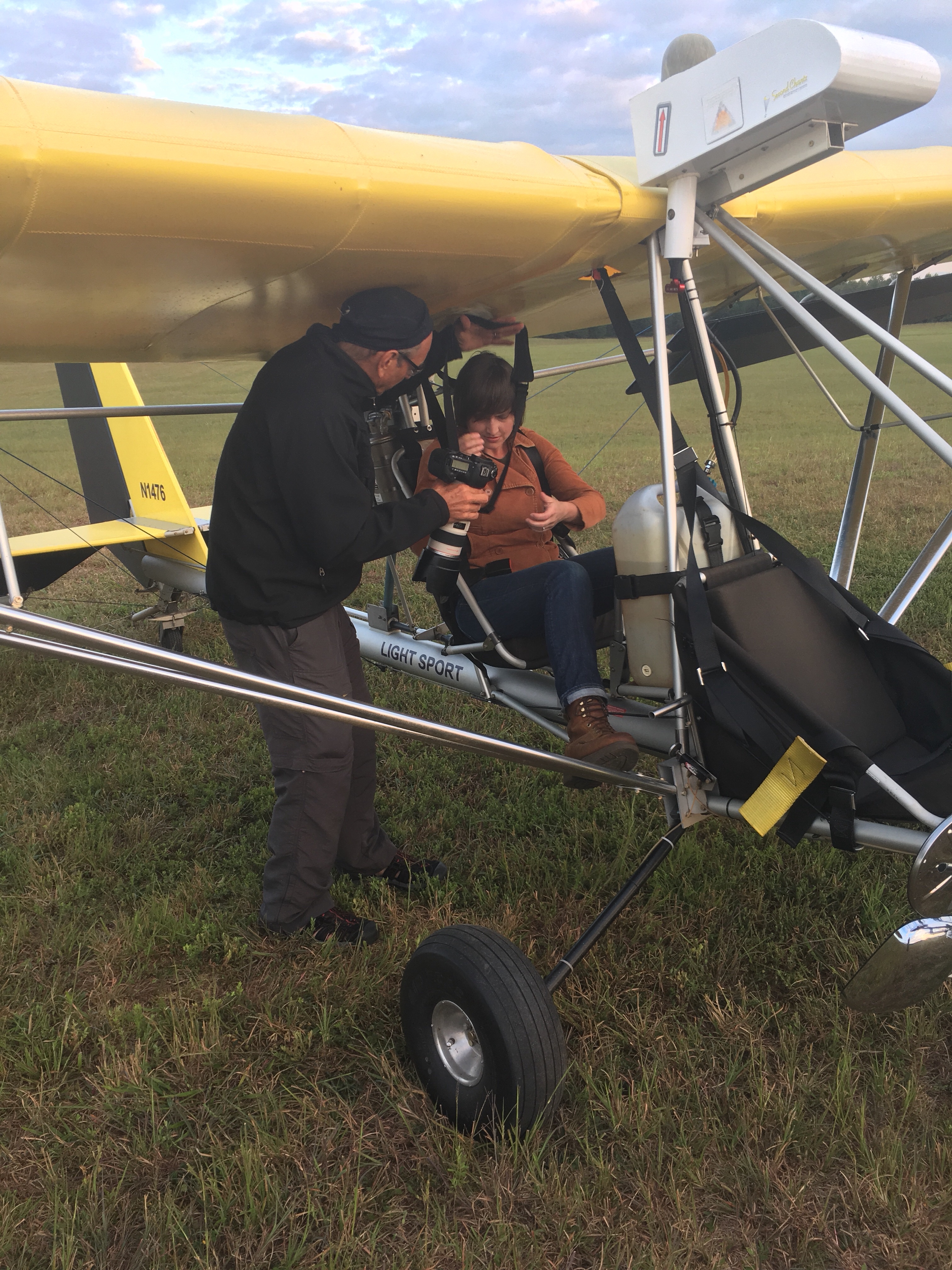 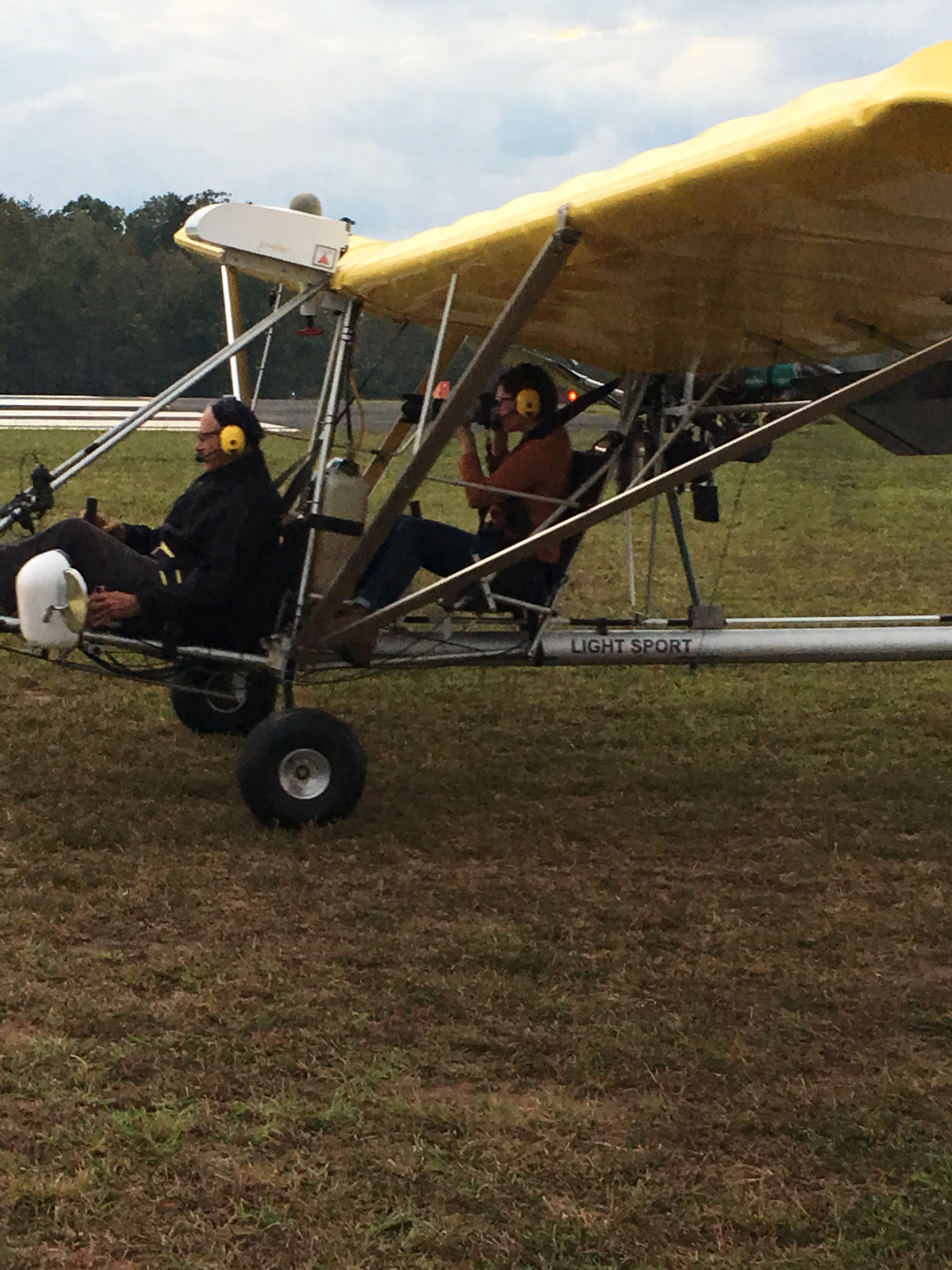 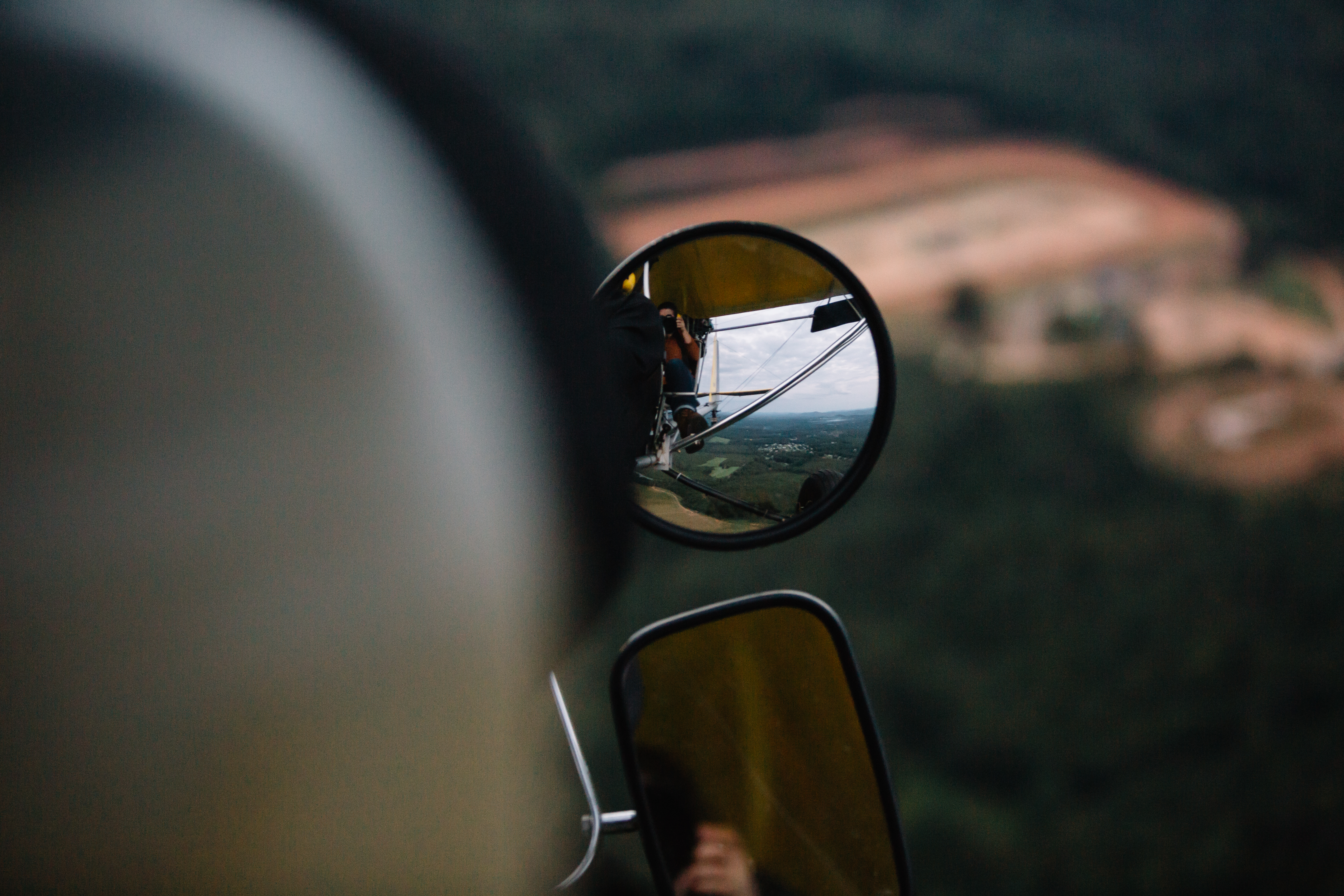 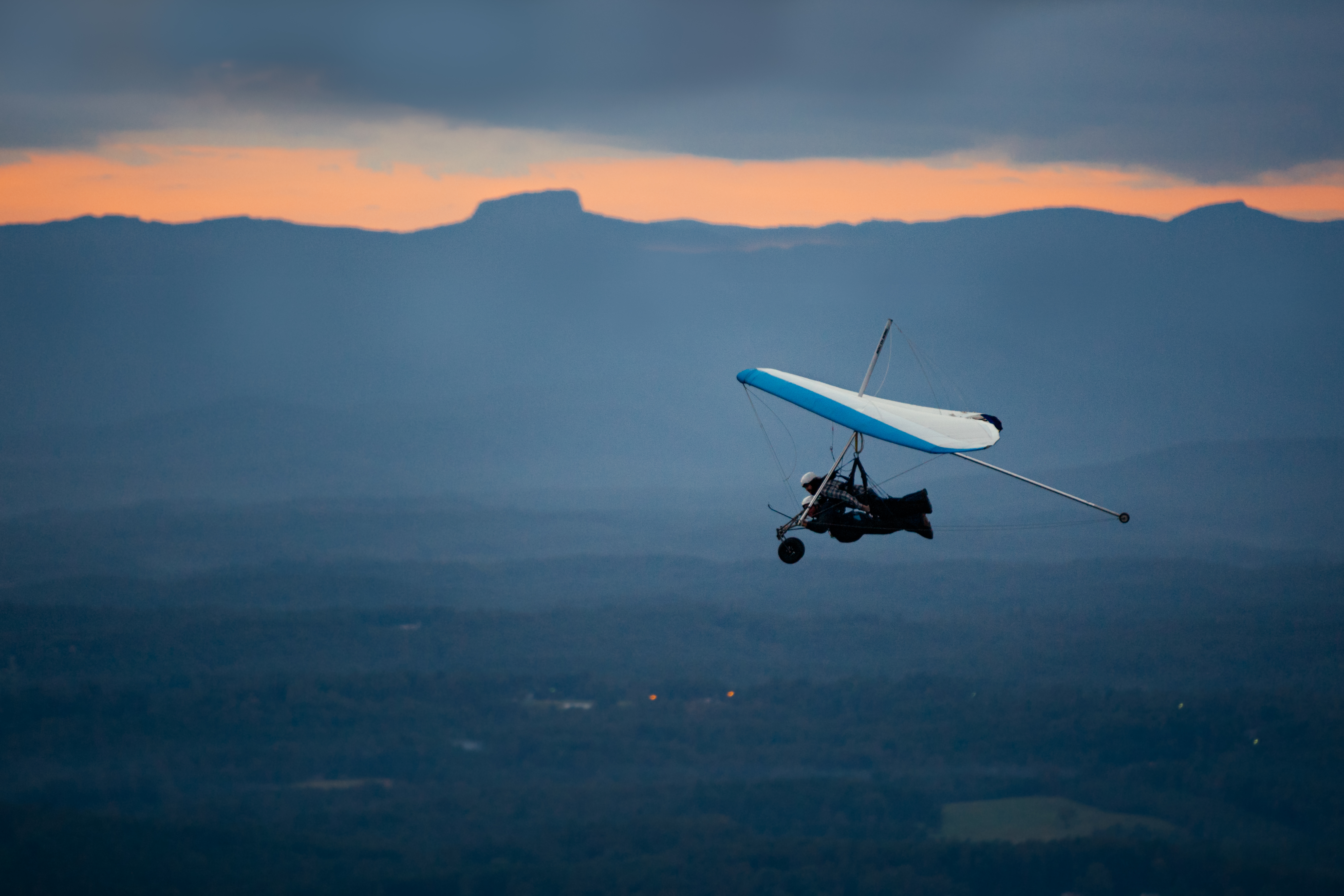 Just the other day I was facing something and Jason, referred back to when I was in this plane and technically, I could fly the plane from the back seat, ha! They told me not to touch it or accidentally bump it! But Jason said to me,

“All you have to do is sit in the back of the plane. Don’t try and fly it. Let God fly the plane, and you’ll be alright.”