I’m not sure that I’m ready to share much yet, but you guys know the “chicken coop mansion” that we started building earlier this summer? 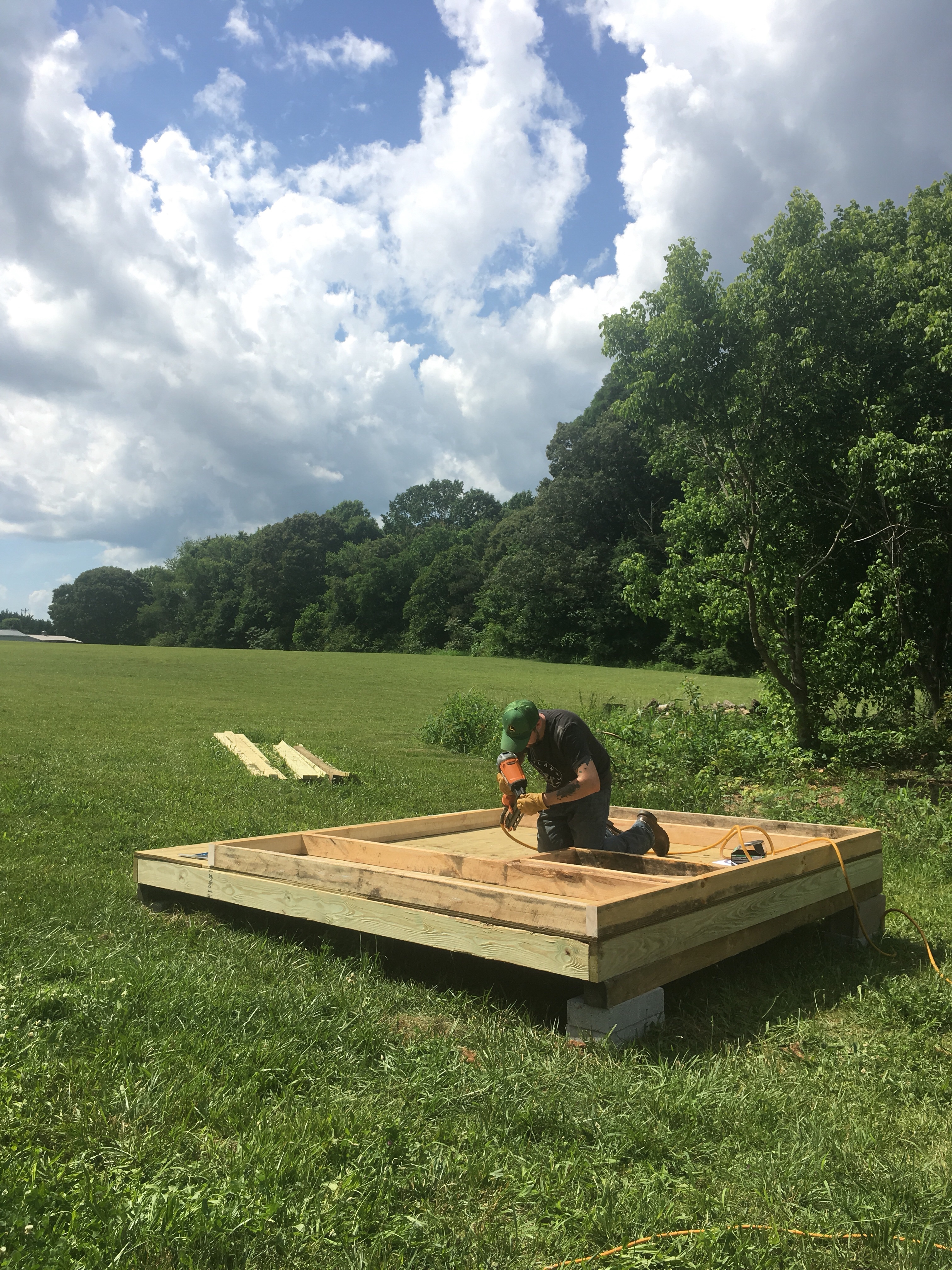 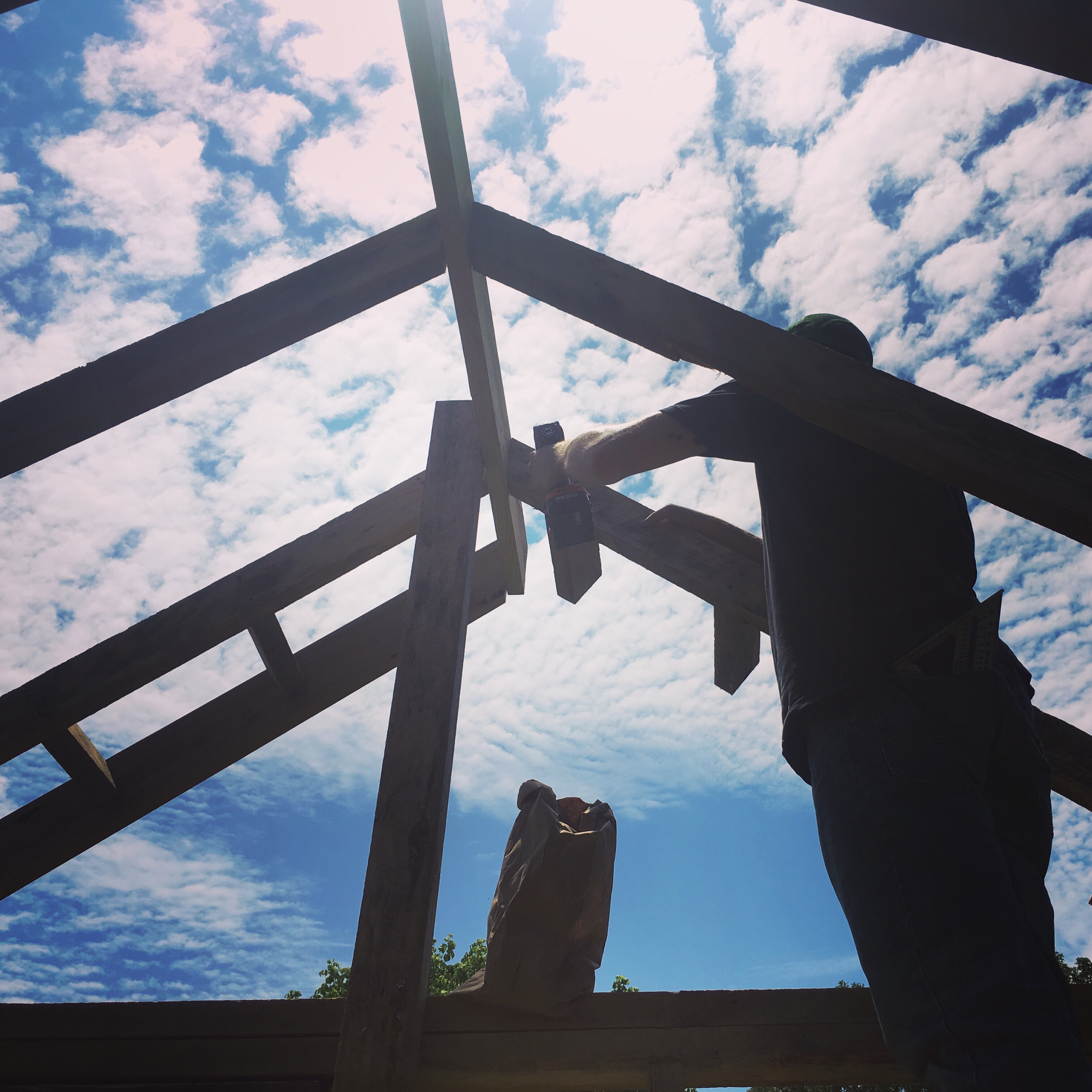 We were working on this thing “full speed ahead” and to the point of almost being finished with it. I had learned to do roofing and everything because it was just the two of us working on it and we wanted to get it DONE. It was turning into a much nicer building than we anticipated and it was taking a little longer to build. After a storm almost literally blew it over, we were trying to finish it up as quickly as we could.

One day I felt led to going out to this little building… I sat out there and realized it was the Lord who was drawing me to go and sit out there so that I could talk with Him.

“not a chicken coop” ha. 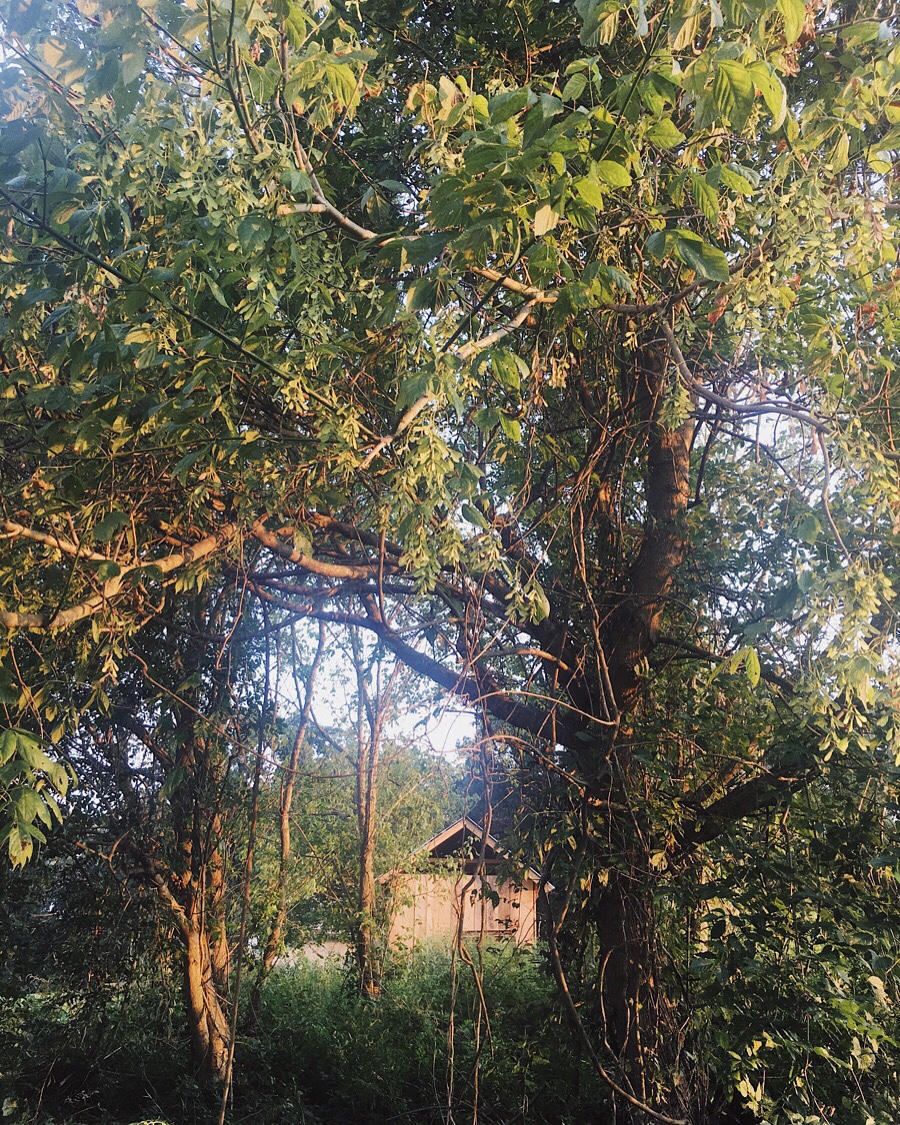 Somehow a few weeks later Jason and I were talking about it and I said, “What if this thing was… not a chicken coop? What if it was a quiet place to go?” — I think he got it. Because a day or so later he was talking about plans to finish the building for us, not for the chickens.

It was funny because we had stopped on that “full speed ahead” thing and all things had come to a halt on finishing it for the chickens, had no idea why and I had actually been frustrated that we weren’t getting it done. But I’m glad that happened now because it’s the perfect place to be so that we can instead make a turn and “finish” the inside.

Not sure exactly what this little building is going to be, but I think it could be something… 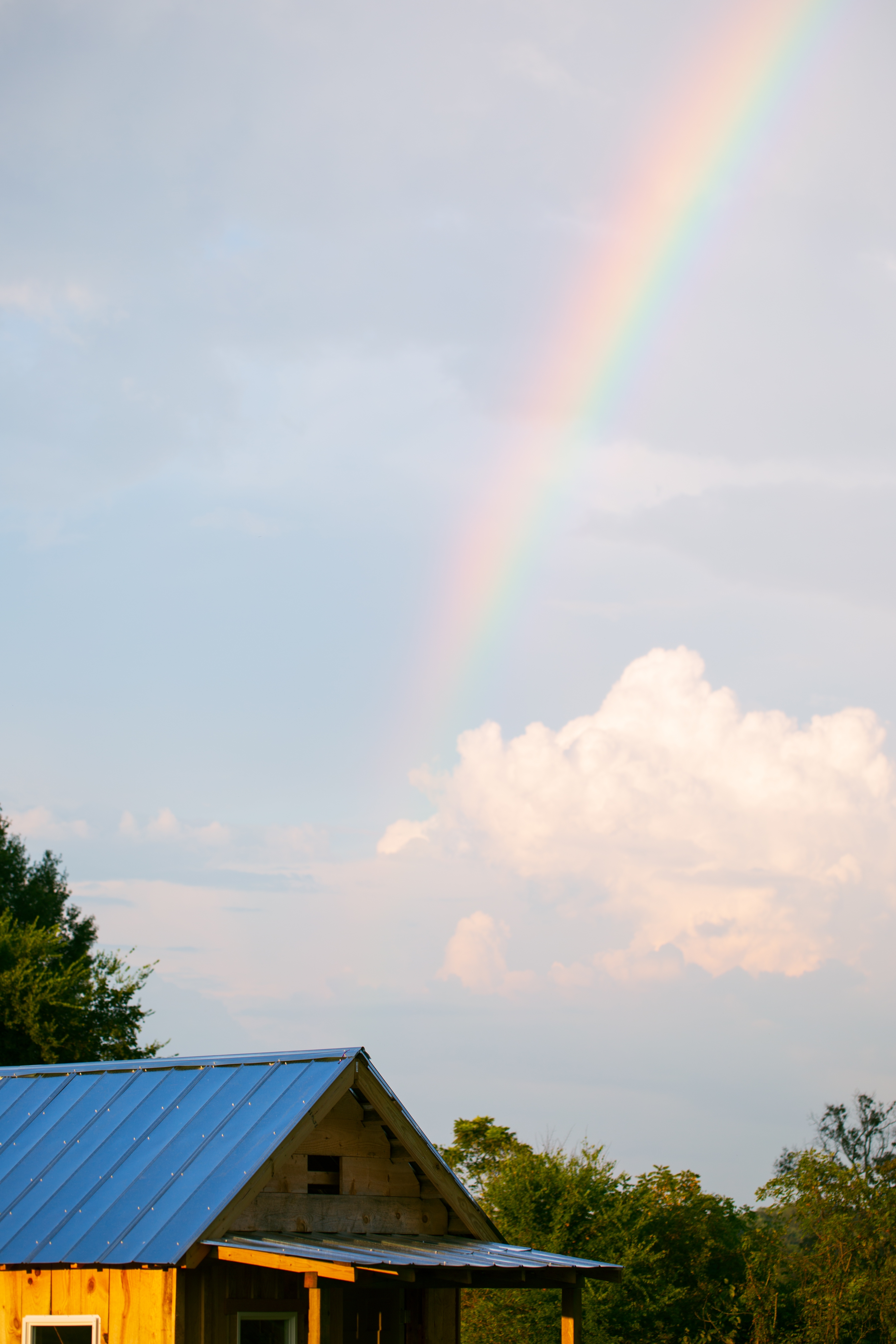