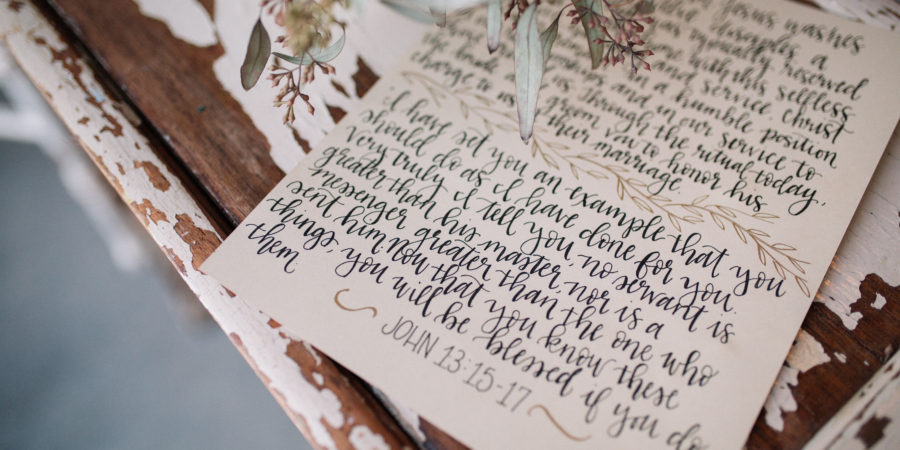 The Lord has been taking me back to places in my life when He was so faithful, when He was there. Things I haven’t thought about in years and years.

I was reminded of a time when I was in school, how hard those days where. There was a time when I really discovered the Lord, a real relationship with Him, and I learned to lean on Him during difficult times.

I was sitting in the floor of the band room before Marching Band class started. It was the time when people would sit around and socialize. Well, this was one of the hardest parts of school for me. I had friends, but social interactions were the hardest thing for me. A lot of the time I didn’t have the confidence to go and talk with people, to join in with a group of conversation, and a lot of the time, it wasn’t anything I really wanted to participate in, and so I’d be awkwardly alone a lot of the time.

Somehow I began to write “letters to Jesus” and I remember this specific time and location and where I was sitting, the notebook I had, and I was sitting there alone, feeling so awkward and uneasy. Then I remembered that Jesus was with me and that I could talk with Him. So I opened my notebook and began writing to Him. It was in a “Dear Jesus” kind of format. But I found so much comfort in writing to Him, everything else around me faded out during those moments, all my troubles –and I thought of how He was sitting there with me, and that even if I had no one to talk with, I had a friend in Jesus. The best friend I could ever have.

I didn’t even realize that the Lord was teaching me how to “dwell in the secret place” even then… but He was.

What a faithful friend we have in Jesus! He’s always there, and He draws so near when we are broken-hearted or troubled. I wouldn’t trade those moments for anything.

“No longer do I call you servants, for the servant does not know what his master is doing; but I have called you friends, for all that I have heard from my Father I have made known to you.” –John 15:15