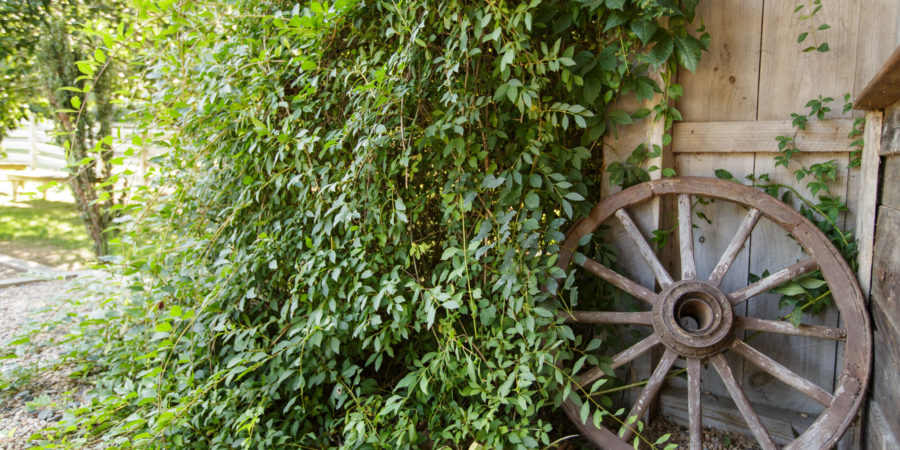 I woke up this morning with a cringing feeling.

“What in the world is that? No thanks. I thought this was over last night.”

Have you ever done something or said something that you later felt was so dumb or just not what you would have wanted to have said or done?

This led me to asking these questions, “Lord, why didn’t You catch me? Why didn’t you do something to save me from my stupidity? I tried.”

*oops did I just ask the Lord that?*

As I asked Him this I knew it probably wasn’t the “right” thing to really ask, because I know He’s good, and He does give us what we need when we need when we’re obedient. But it was the best way for me to communicate to Him what’s on my heart and how I’m feeling in my weakness.

“My child, you have much to learn. It’s not always what you think it is.”

But sometimes what might seem like stupidity -a certain “regret” that we are tempted to beat ourselves up over might be the very thing the Lord may be wanting to use to teach us something. It’s always an opportunity to sit with Him and ask Him to go through it with us, to show us what He wants to show us through it all.

Sometimes there are just things that we don’t understand. We don’t understand in the moment why the Lord “allowed” what we perceive as a “not good enough” thing to happen… but why waste time agreeing with the enemy about it when the Lord is saying, “I’m proud of you.” –when it comes down to this, isn’t that what matters? When we try, and we’re not happy with the results because of this or that, isn’t what matters is that we tried and didn’t give up?

The enemy’s goal is to make us feel bad enough that we give up and quit trying. Or to distract us from something we should be focusing on instead. What if we actually did exactly what we were supposed to do, or said exactly what we were supposed to say and we’re just allowing ourselves to be persuaded to think it was stupid? Hmm. That would be clever.

Take the situation and sit with Him and ask what He wants me to learn from this and hear it and move on.

What He may show you from it all could surprise you.

I love this song by Sara Groves…

“I’ve Been Here Before” by Sara Groves

Oh, I’ve been here before
And I’ll tell you what I’ve seen
The hand of grace reaches down to me
A voice inside says I will be free

I’ve been here before
Resting in a pasture, honey on my tongue
Resting by still waters

A voice inside says I will be free