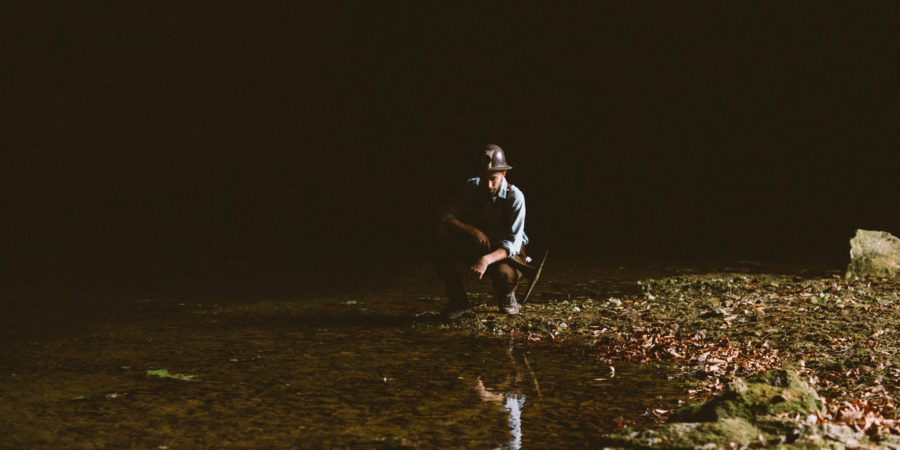 Immediately I connected some dots within my own life.

Now, before I get further into this, I am not trying to say that God created these “bad situations”, but I am saying that He can use the unsolved “bad situations” we are in to lead us to Himself. This leads us in the right direction. Isn’t that wonderful?

Many of you may or may not know that I, well –I was diagnosed with Type 1 diabetes when I was 11 years old. My pancreas doesn’t create the insulin that I need, so I take insulin injections every day and I eat certain foods to help my body work as it should, as best as I can.

But thinking back, the “diabetes” is one of the main issues that caused me to press into God more. This need led me to seek prayer, to learn, to seek guidance, to seek Him… that was just the beginning.

If it wasn’t for the “diabetes” and that need for healing, I wouldn’t have gone for prayer that day, and they wouldn’t have prayed for me regarding “fear” (ha, yes – I went for prayer for the diabetes and they prayed about fear first and most of all, which was such a huge thing I was dealing with at the time, but I didn’t realize that I needed to start there, even though I had already been trying to work through it in my life somewhat already, I didn’t connect the dots, and I certainly didn’t realize I needed others to pray for me about it until I went.

Jason asked me a little while back, “What if God had healed you instantly like you wanted… but you still had all of these deeper issues and you were still living in fear and torment? How would that have been good for you?”

He was so right, and I realized then, that the Lord loves me enough to lead me through a journey of healing from the inside out. My “surface issue” is leading me to the much more important root issues. For that, I am so thankful.

I started with a “problem”, but now I can’t focus on that “problem” anymore. I know the Lord is working a little bit of a different way here than I expected He would, and I don’t know exactly what He’s going to do, but I know that He loves me, I know that He wants me whole, and I know that He’s leading me somewhere. I know that He’s setting me free of some things, and bringing healing to the most important parts and in the order it should be.