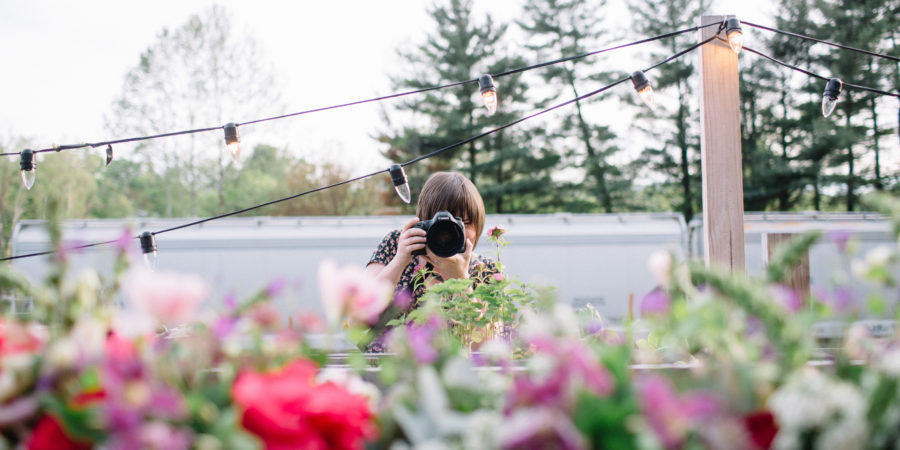 “Fear of man will prove to be a snare, but whoever trusts in the Lord is kept safe.”

I’m going to be honest and tell you that I’ve had this post typed up for almost two weeks months. I’ve been so hesitant to publish it for the very reason I am writing about this topic. “Oh why in the world do I feel the need to write about this for all to see and know about me?” I still don’t know.

This morning my mind kept coming back to this typed up draft. I thought maybe I should consider posting it today after it kept coming to mind. I’ll admit that I asked the Lord this morning, “How vulnerable do You want me to be on here? Where do I draw the line?”

One of the things the Lord has been leading me to work through is dealing with the “fear of man”.

But I’m going to let you in on a little “secret” I’ve been holding onto…I know it has been part of my journey that I feel I need to write about. I know I can’t be the only one, so here goes…

…but also a general “fear and intimation around men”.

For some reason ever since I was a little girl, probably even just 3 years old I remember being afraid of most men, and that went on to become anxiety and avoidance as an adult. I did generally avoid most humans in life for a long time, dealing with social anxiety. But I definitely did not talk to boys.

Believe me, I have asked the question, “Why?” many times. I really don’t know. Maybe I don’t need to know, all I do know is that it had become a hindrance in my life –more noticeably as I started opening up to God’s leading. But I’m thankful that the Lord has been helping me to deal with it little by little over the last few years.

But how has this issue affected my view of God over the years? My relationship with Him? It has affected it a lot, actually. I realize now that this was part of the reason I was so intimidated by God for so long. It’s part of the reason I didn’t think I could get close with Him, my relationship with Him had to be through someone else. I saw Him as this big, scary, far away God who was angry with me, disappointed in me, and that I couldn’t trust.

As I’m going through life I’ll realize the Lord pushes me a little at a time in dealing with this –a little more and a little more. He’s been so gradual with this one. At times I’ll sense that He’s nudging me about it again, showing me ways it is still limiting me and this reminds me to keep pressing forward in facing it and not avoiding. To remain out of my comfort zone.

I did ask the Lord to help me through every hindrance. *cringe*

You know, I’ve gotten through life with this issue mostly under wraps (well, I’m sure some have noticed), but I know that staying in this frame of mind even in the slightest won’t allow me to go where I need to go. I know that there is still something that that causes me to see things in a way that aren’t true, even though the Lord has brought me such a long, long way.

But what if the Lord told me to go pray for someone or help someone, but it happened to be a man? In my current state, I have to admit I would probably be like, “No, that’s not something I do. That’s just too out of my comfort zone, God!” Maybe He wouldn’t, but what if He did? What if He did.

The Lord has done a lot to help me through this, but it’s something I always have to work at.

Aren’t you so thankful the Lord won’t leave you where you are?

He picks us up out of the mud that keeps us stuck. We think we’re okay and content there, but He loves us enough to take our hand and say, “Come on, we’re going to get through this mess. There’s better for you. Let’s go.”

I am “in process” and that is okay.

As I am nearing the end of this post, I know that clicking the “publish” button will be hard, I may deal with some regrets, but you know, I’m going for it.