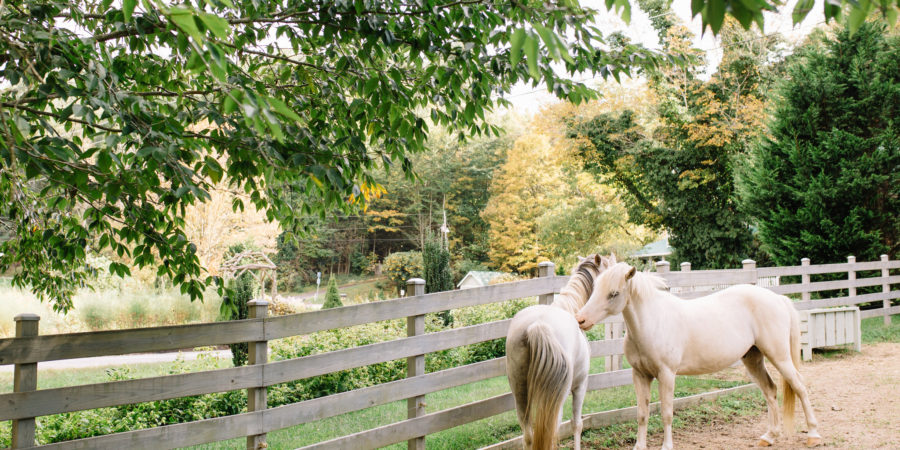 If you know my husband Jason, then you know Jason. 🙂

Best described as an all-around good guy, big heart, unreal sense of vision, highly creative, sweet and silly, genuine and down to earth, can do anything he puts his mind and heart into, and is often quite spontaneous.

We’ve discovered that we are both the same and also very different from each other. Our strengths and weaknesses seem to result in a sense balance between us, at least most of the time. Sometimes that’s easy and sometimes that’s hard. Sometimes this pull grows us as individuals and as a married couple, and sometimes these differences, this “stretching” can pull us apart. But I am finding that it does a lot of overall good to be stretched and challenged in this way within marriage. As long as the stretching is growing and not breaking.

I find a lot of this personality research fascinating. But basically our personality types are known to be great together as being very “complementary” even known as sort of a “dream team”. Hey, we already knew that Myers-Briggs 🙂 Even though Jason thinks all of this personality stuff is silly and that introverts are make believe 😉 haha and I do believe it can all get out of hand. I know that I find my identity in who the Lord says I am.

But one of the things that I am noticing we are working through each individually, and together is our mix of “planning” and “spontaneity”… I have often leaned toward the extreme level of planning and Jason is often the complete opposite. I always think a plan is needed, and I often depend on that plan too much. Jason doesn’t feel that he needs a plan, in fact I think sometimes he despises having a plan in place because he absolutely thrives in spontaneity.

Man, is he great in chaos. I tend to want to shut down in chaos because I’ll get stuck in, “where is the plan, wait, let me think of a plan, oh – but we have to stick to the plan” than actually doing what I need to do to get through the chaos or confusion when there is no way to have a plan. I’ll be headed toward self-destruction and then Jason will kindly remind me to let go and move on without the “golden plan”.

But the other day Jason and I were talking and I realized this….

We are individually learning to embrace these things and then these new things are coming together as something rather different than we are used to as a couple.

The other day Jason said, “I am just done with being around people today” and I told him, “don’t you go and turn into me” haha –We need to keep this little balance thing we have going on 🙂 It’s almost like he and I take up different parts of a circle, and we’re both going round the circle and taking up different space within this circle than we used to, but we still make up the circle together. (Ok, I don’t know if that makes a bit of sense to anyone except for me, but I see it in my head and that’s the best way I know to describe it.)

I love to see how the Lord has woven us together as a married couple. As much as we have clashed when we’re not willing to be stretched as individuals, I have seen time and time again how that “stretching” turns into growth within each of us, and I am so glad for that.