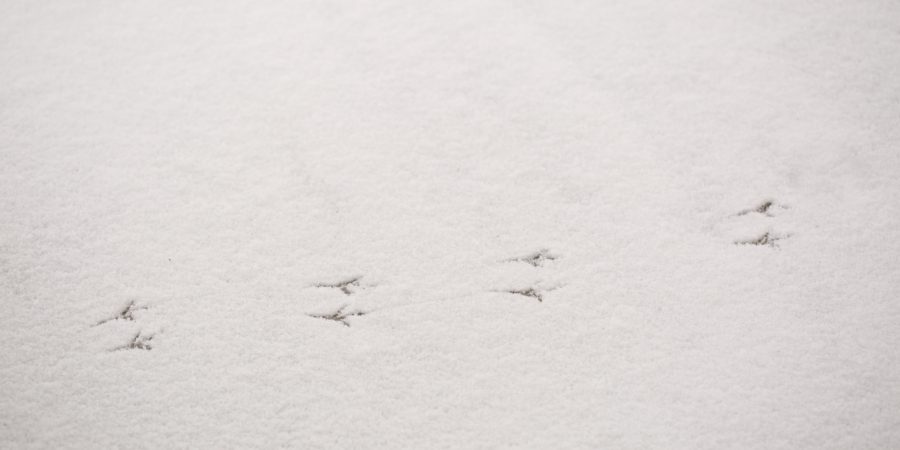 For most of my life I’ve been “silenced”…

Not by others …actually never by others….but by my own doing, because of the lies I have believed about myself, because I shut myself down –I allowed it. Then as I went with it, embraced it, gave it my approval, “silent” became my label.

Isn’t that interesting? For many, many years that has been the story of my life.

Funny how over the last few years the Lord has been bringing me out of that silence that I have so embraced over the years. It had become my comfort zone. My excuse.

Not being silent in most situations doesn’t feel like the “me” I’ve known for most of my life. But at 33 years old I am just now discovering that there is actually much within me to say. Sometimes it doesn’t come in an instant, sometimes it doesn’t fully come out when I attempt to speak it, but it does come. It is there.

Maybe I don’t speak and explain things in ways that most can understand, but does that mean I should “just keep quiet” when I do have something to say, because well, “that’s the way it has always been and they probably wouldn’t understand me anyway?”

I am learning and realizing these days that I am not “supposed to be the one who who never has anything to say because that’s the way it has always been and because it’s who I am, and it’s because it’s the way others have labeled me to be.”

This way of thinking has crippled me, and I did it all to myself because I embraced it.

I’m just now learning how to walk. Better now than never though, right?

Why is it so hard to break away from sometimes? This false identity.

Well, I have thrown this “silence” down to the ground and I’m digging into who the Lord said I am in His Word. Here I know I will discover the treasures of His truth.