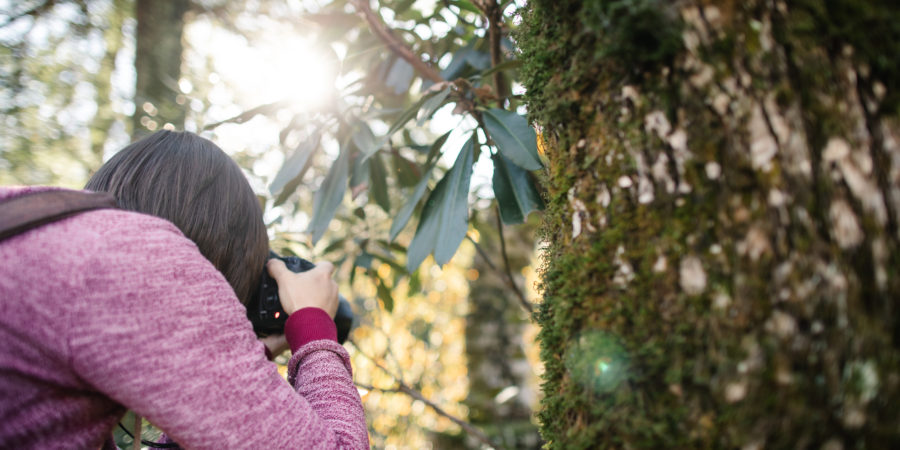 Do you remember those contacts that could change your eye color?

Are they even still around?

I remember years ago I had made up in my mind that “changing my eye color” would be just the thing I needed to radically transform my life.

At this point in my life, I was unhealthy, unhappy, getting through school and the workday by living on energy drinks and diet pills. I was angry, I hated myself, I obsessed over my weight, in fact I was consumed with it day and night, and had constant thoughts of wanting to just take some kind of scissors and slice the fat off of myself, just wanted to escape it somehow. I was miserable and lonely, nobody liked being around me… you get the idea.

My doctor encouraged me to start taking an anti-depressant or anti-anxiety around that time as I broke into sobbing during one particular visit. This poor doctor didn’t know what to do for me. (A few years later when I was actually in a better state, I actually did try an anti-anxiety because I thought it would help me to actually be able to speak to people without going into a panic attack, but that’s another story… and speaking of “stories” maybe one day I’ll tell you about the time I ripped the pages out of a book and literally chewed them up and ATE THEM in my sleep while taking that stuff for a little while… So yes, I can now say that “I basically ate a book” one time, which is one of my deepest darkest secrets, and I’ll stop right there. And don’t be too concerned because I can laugh about it now. And also don’t be too concerned because I only ate a couple of the pages, not the whole book. *cringe followed by a laugh*)

I actually thought that would do something, you know? Haha

I remember the day I wore them to work and my co-workers seemed very confused. I didn’t tell them that I was wearing these contacts that were supposed to change my eyes to blue. I had such high hopes for this new look, but they mostly just made my eyes look dark and I confused everyone because they couldn’t pin point what it was that was different. It wasn’t exactly a “good” kind of different, as much as I hoped it would be.

Funny how I thought that would help to fix my problems. I thought maybe it would be something people would see and be like “oh look, she’s made an improvement! I like this new girl!” The things we do when we’re desperate and miserable, right?

Why do I share all of this here? I don’t know, but I remembered those awful contacts the other day out of the blue, and I was just filled with so much thankfulness that I am not that girl anymore.

I’m so thankful that girl is in the past, really in another “world” 🙂 That I can now look back on who I was and be thankful that I am no longer her.

Somehow, by the grace of God, I am no longer her.

There was a time I never thought I would escape. I hoped, but it sure felt unlikely.

I’m thankful that I can look back and be thankful and relieved. All of this gives me even more hope for the future, hope for all of the things I have still yet to overcome. I never thought I would get out of that mess. The Lord didn’t give up on me.