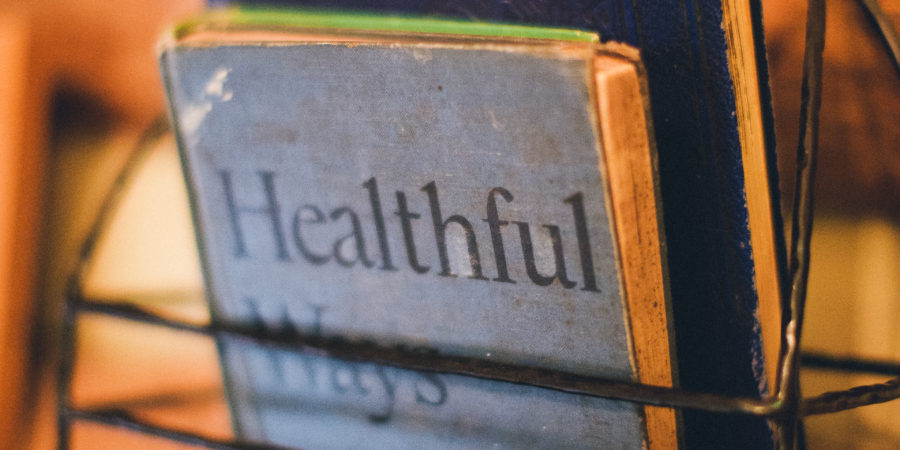 This morning when I sat down with the Lord, I heard the word, “fortified”…

When I think of something being “fortified” I think of vitamins, I think of…. orange juice! Haha! I think of the immune system. Immune support. Vitamin D. Vitamin C.

You get the idea.

Part of the process has been going back to the foundations and “fortifying” the structure of our home.

Jason went into the attic and was blown away with the instability of our home. It was built much earlier than we originally thought, probably before the 1930s. Some of the methods used in the original structure are, shall we say… “primitive” 🙂 Jason said he saw pieces that looked like “trees” that were used in the structure and over the years as the house has been weakened, things have been patched and covered rather than properly repaired and fixed solidly.

We’re in the process of not only restoring, but we’re making this place better. We’re “fortifying” this place. We’re doing this right, we’re tearing down, we’re digging in, we’re taking a look at things, and we’re tearing out the rotten and broken pieces –the old termite damage, the water damage… We’re getting into the original structure and we’re figuring out what we need to do to “fortify” the foundations of this house to do this thing right.

No more patching, no more covering up, we’re digging deep to find the original and then figuring out what we need to do to make it right, to make it “authentic”. We’re doing what it takes to make this home strong. We’re taking out the broken and we’re fixing it, polishing it up and making it new.

Yesterday we finished tearing out a part of the wall between the dining room and the living room. We needed to do this step before we could finish the original floors. In this process of doing this, Jason discovered the instability of the structure of the house. We had to be careful tearing this part of the wall down, and so we’ve added a large beam across the opening that came from an old 1800s house. We’re also going to also add a little bit of extra support in the attic.

What is the actual definition of the word “fortification”?

“a defensive wall or other reinforcement built to strengthen a place against attack.”

Let’s just say that this old house is going to be much stronger than it has ever been.

I’m thankful that the Lord not only “restores” us, but He also “fortifies” us in the process.