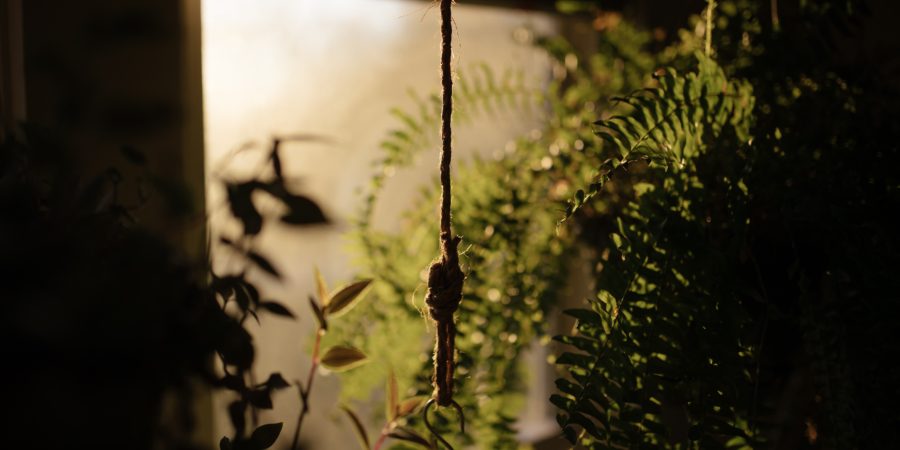 I saw a quote from Steven Furtick that has really stuck with me for the last few days. He said,

I have mixed feelings when I read that.

It’s hard to think of having to go through battle, but at the same time, isn’t it exciting when we think of the blessing, the victory that can come from that battle…. and the strength and power of God we can experience when we’re right in the middle of it.

The experience of getting to fight and have victory in that battle, alongside the Lord.

How often do we run from a battle just before being fully equipped with the strength and power of the Lord in order to have victory?

“For the eyes of the Lord run to and fro throughout the whole earth, to show Himself strong on behalf of those whose heart is loyal to Him.” -2 Chronicles 16:9

“Through You we will push down our enemies; through Your name we will trample those who rise up against us. For I will not trust in my bow, nor shall my sword save me. But You have saved us from our enemies, and have put to shame those who hated us. In God we boast all day long, and praise Your name forever.” -Psalm 44:5

“Blessed be the Lord my Rock, who trains my hands for war, and my fingers for battle – my lovingkindness and my fortress, my high tower and my deliverer, my shield and the One in whom I take refuge, who subdues my people under me.” -Psalm 144:1

“It is God who arms me with strength, and makes my way perfect. He makes my feet like the feet of deer, and sets me on high places. He teaches my hands to make war, so that my arms can bend a bow of bronze … I have pursued my enemies and overtaken them; neither did I turn back again till they were destroyed. I have wounded them, so that they were not able to rise; they have fallen under my feet. For You have armed me with strength for the battle; You have subdued under me those who rose up against me.” -Psalm 18:32,37

“He gives power to the weak, and to those who have no might He increases strength.” -Isaiah 40:29

“They shall walk after the Lord. He will roar like a lion. When He roars, then His sons shall come trembling from the west …” -Hosea 11:10