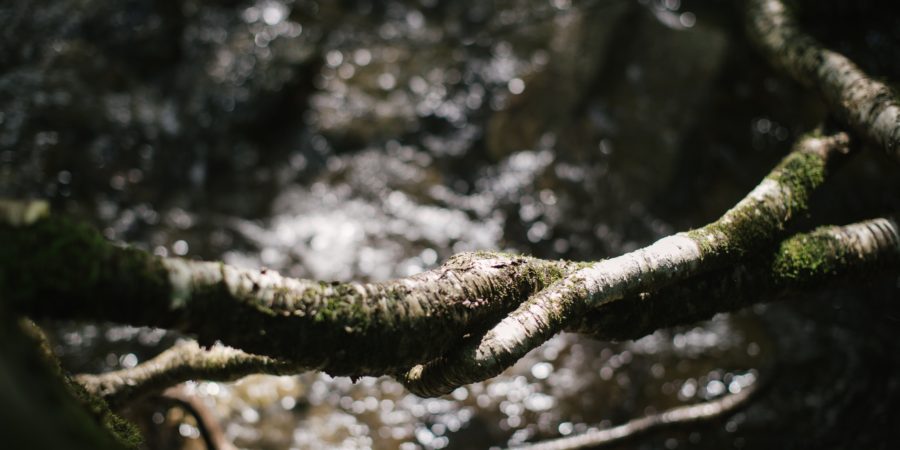 I’ve been reading from 2 Samuel Chapter 5, digging into verses 17-25. This is when David becomes king of Israel and suddenly the Philistines take notice and he becomes their target. David was up against an intimidating task, as the Philistines had ultimately killed king Saul.

I love how we can see the relationship between David and the Lord in this passage. How David’s initial reaction is always to seek the Lord, to inquire of the Lord.

David asks the Lord for the next step,

“Shall I go up against the Philistines? Will You deliver them into my hand?”

…and the Lord answers David, that he is to go, and that He will “doubtless deliver the Philistines” into David’s hand.

Undoubtedly… for certain… most assuredly….

David sought the Lord and the Lord filled Him with a supernatural confidence.

It’s possible that David could have still struggled with this, but he was obedient and did exactly as the Lord instructed.

He trusted that the Lord would do what He said He would do, that He would “doubtless deliver” and David was able to move forward into this challenge, knowing that he would be led into breakthrough.

And David defeated them, and as he did, he glorified the Lord.

I love how David recorded this breakthrough in a way that glorified the Lord. He named this place, “Baal Perazim” which means, “Master of Breakthrough” and he told of what the Lord had done, how He had gone before them and led them into this breakthrough.

“The Lord has broken through my enemies before me, like a breakthrough of water.”

But then soon the Philistines came after them again… and again, David inquired of the Lord.

I love how the Lord gave David such a unique, one-of-a-kind, outside-of-the-box strategy. It’s the kind that most would second guess. With this kind of strategy, David would have to completely depend on the Lord. I’m sure his previous breakthrough helped him in this challenge, being reminded of the faithfulness of the Lord and how He has promised to “doubtless deliver”.

The Lord went before David and the Israelites in this next battle, and as they were obedient and walked in this divine strategy, they were led into victory!

“And David did so, as the Lord commanded him; and he drove back the Philistines…”

Had he not listened to the strategy the Lord gave him, it wouldn’t have worked.

When David depended on the Lord fully, then He had the strength and the divine strategy to do what needed to be done. ?✨

Thank you for this reminder, Lord! A reminder to always seek You no matter how large or small the challenge, and a reminder to be so carefully obedient, that You will go before us and lead us into victory!