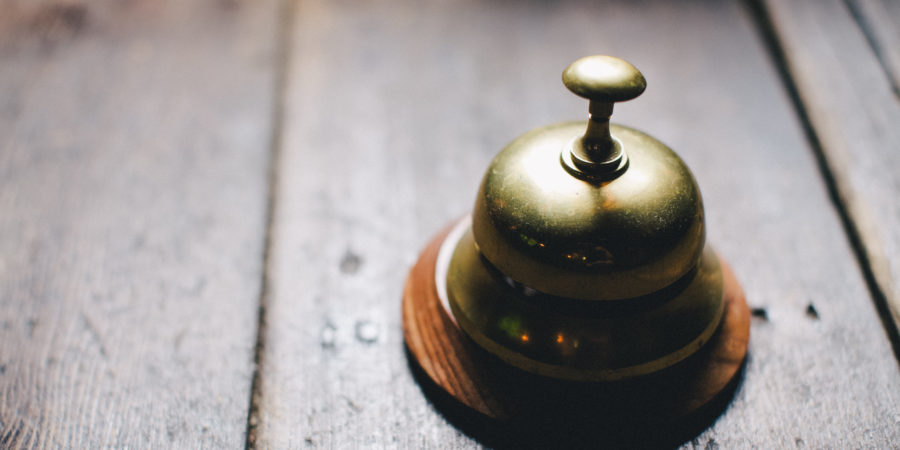 There are many who feel they don’t matter.

Many who feel they could slip away and no one would ever care or notice.

The ones who are deemed “unlovable” –the selfish, the bitter, the hard-hearted…

…the hurt, the wounded. Better off hidden away where they can’t do much damage.

Just keep them hidden away on the “island of misfit toys”, right?

One might say that these people “brought it on themselves”. Maybe that’s true. And maybe a lot of it has been a self-destructive behavior.

But what if we all got what we really deserve?

This morning I am thinking about how I was once in a dark place. I was one so selfish, so cold, so angry, so bitter….. so wounded from the lies I believed about myself. That I was once deemed (by myself, and I’m sure many others) as, “the unlovable”.

I was once “The Grinch” – hiding away in a cave, pushing away everyone, always grumbling, always complaining, bitter, hateful, cold, unloving and selfish. I wasn’t happy and I didn’t want anyone else around me to be happy. No one liked being around me, and you know what? That worked just fine for me for a while because I didn’t want to be around anyone anyway.

Those one or two people who reach out and show kindness at just the right time –out of obedience and love, a divine appointment orchestrated by the Lord, and something is able to break through…

Have you ever seen what happened to The Grinch? Someone showed him kindness at his worst moment, at the result of his worst behavior… He had a radical transformation and experienced redemption. He was reached, and he learned to love and be loved, and it not only changed his life, but it also changed the lives of others.

Don’t give up hope on the “unlovable” people in your life. I know how annoying they can be –I was that person. I was the person that no one wanted to be around. It was painful to be around me.

The Lord can use the “Grinches” who were bitter and broken, who were once deemed, “unlovable”. Sometimes those who were once “unlovable” can learn to be the ones who love the biggest of all when they realize they are somehow loved.

What if those who have lived on the “island of misfit toys” learned to deal with their issues, found healing and went back into the mainland to be there for those who may be on their way to the island?

The Lord can surprise us. Love can transform us.