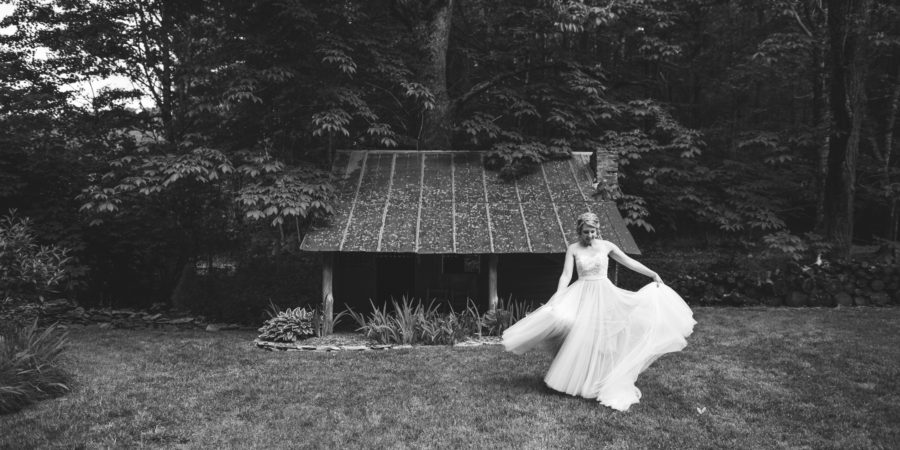 I’ve had this written up since January the 5th, but I’ve kept it in my drafts because I’ve not felt it was the right time to post it for some reason. I don’t typically write ahead of time, but every now and then I’ll get a burst of thoughts and I’ll sometimes jot them down into a draft. This was one of those.

I have been getting to know the Holy Spirit in a way I’ve not allowed myself to know Him before.

As I was sitting here thinking about Him, I suddenly thought of windmills…

Have you ever seen a large grouping of windmills spinning together in the wind? It’s a mighty powerful sight to see.

We were driving through the flatlands of Illinois a few years ago, and I remember seeing many windmills in wide open fields, all standing tall, spinning in unison.

What are windmills created for? What were they created to do?

They are used in converting energy into electricity, or pumping water. Power.

But they are completely useless without the wind.

And if their blades aren’t freed enough to be spinned, if they are unbalanced, unwilling…the wind won’t move them. Nothing will be generated.

They stand firmly grounded, solidly standing, and yet their blades are freely spinning, yielded to the wind.

We are the windmills.

Just think of what many windmills can do together, in unison.

Can you hear the mighty wind? Can you feel it?