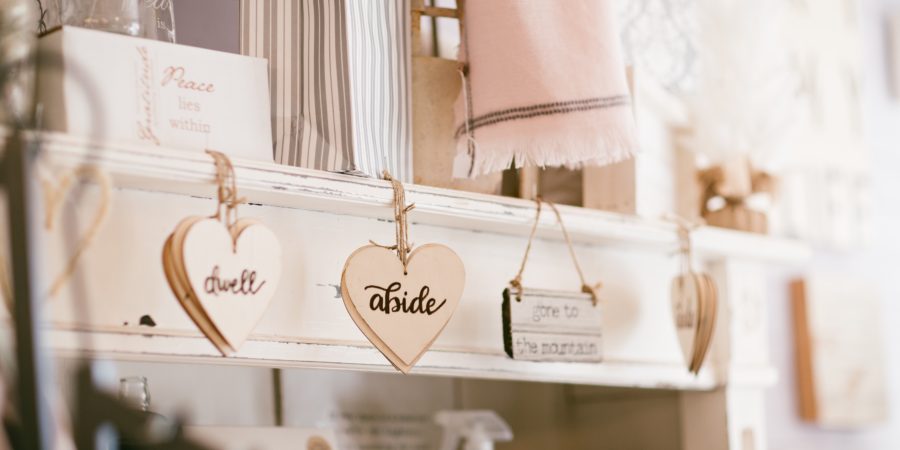 “The secret of the Lord is with those who fear Him, and He will show them His covenant.” – Psalm 26:14

Doesn’t that make you wonder, “Lord, what are the things You long to share with me?”

He longs to be able to share things with us.

I want to be one who the Lord can share His secrets and mysteries with.

As I type this, I think back to when I had no closeness, whatsoever with the Lord. I kept Him at arms length. I liked the thought of Him keeping me safe, guiding my life somehow. I liked the thought of getting to be in heaven for eternity, probably mostly because I didn’t want to go to the alternative place to be completely honest. But I had no longing to be close with Him — why, you might ask?

I had an incorrect perception of who He is. I was afraid of Him.

I didn’t really know Him. I couldn’t see Him. I was too afraid to get to know Him.

That fear had me so afraid of growing close with Him. There was a deception covering me because of that fear I had allowed in my life. It was not the respectful kind of “fear”, not the kind of fear Psalm 26:14 speaks of. It was a spirit of fear that created a wall between me and the Lord, it was the sin of living in fear that kept me from seeing my Father God correctly.

When that spirit of fear lost its hold on my life, when I repented from living in that fearful way of thinking and started agreeing with the truth of the Word, began the process of renewing my mind –I began to see the Lord. I began to see who He really is.

It’s like wiping the dirt and dust off your glasses. It’s actually more like putting on glasses when you’ve been trying too see, but you’re legally blind. ??

Thank you, Lord. Thank you for Your wooing, thank You for drawing Your children closer to Your heart. ?