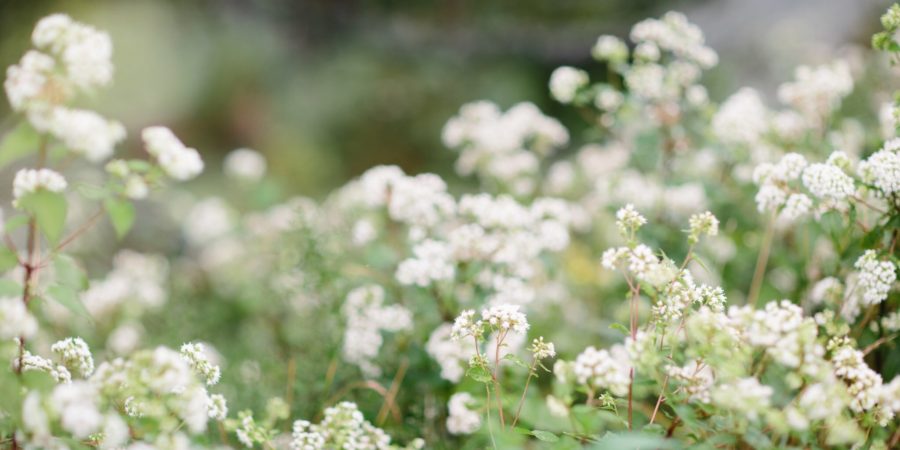 Can I share with you about where I honestly am right now? In process. Read all of this while keeping that in mind.

No matter how much we try to “fight”, there are sometimes things we can’t just “fix” in the moment, situations we have to learn to accept for the time being, as we trust God in the process.

Sometimes, the only thing we can do is trust that the Lord is with us and that He will see us through, and know that we will be okay as we leave the transformation part up to Him.

“For the LORD your God is the one who goes with you to fight for you against your enemies to give you victory.” -Deut. 20:4

Our mind gets tired, our body grows weary, and then we look at what we’ve been doing and realize we are trying to “fight” unnecessary battles that we can sometimes even create for ourselves.

But what if sometimes, in the battle, we aren’t to “fight” as much as we are to “stand still”? To wait upon the Lord? To rest in Him. To not try so hard all the time to fight away the things we cannot control.

“Yet those who wait for the LORD Will gain new strength; They will mount up with wings like eagles, They will run and not get tired, They will walk and not become weary.” Isaiah 40:31

This past week I’ve realized a few things, and one thing I’ve realized is just how hard I have been fighting. Seems like a good thing, right? To fight?

Yes, it’s good to fight when we are supposed to fight.

But we aren’t meant to stay in “fight mode” all the time.

Yes, we are in a battle, but there are times when the Lord wants us to simply “stand still” and “wait”, to trust and rest in Him as He fights the things we have no control over. This doesn’t mean we’re not moving forward. This doesn’t mean we aren’t being brave. It’s actually quite the opposite.

Over the last few days, I have been in the process of wrapping my mind around a few things, and I’ve come to some realizations about constant, unnecessary “fighting”.

I’m honestly still in processing mode right now, but I’ll tell you that I’ve been unraveling some of my thought processes and mindsets and taking a good look at them with the Lord.

Have you heard the term, “fight or flight”? I’ve been thinking on both of those options.

For years I did the “flight” thing – the avoidance, the running away from.

Then I switched to the “fight” mode – fighting the fear and anxiety away with everything I had within me. I would “do it afraid” as they say, and yes, it’s a necessary thing to do, but I would also be tearing myself apart mentally and physically in the process, in that battle, in that constant fighting. It works for a while, but after a while it starts to wear you down when it’s constant.

“You will keep in perfect peace those whose minds are steadfast, because they trust in You.” – Isaiah 26:3

So I’m considering some different ways of thinking, a renewal of the mind, I guess you could say. When I’m facing things that are out of my control, I’m letting go of feeling the need to fight so hard, and I’m not going to run –yes, I’ll face it, but I’m letting the Lord fight for me, and I’m going to choose to accept what I can’t control, and I’m trusting in Him to carry me through it all.

This is the truth of where I am. He is with me. ? HE is my salvation. He fights for me.