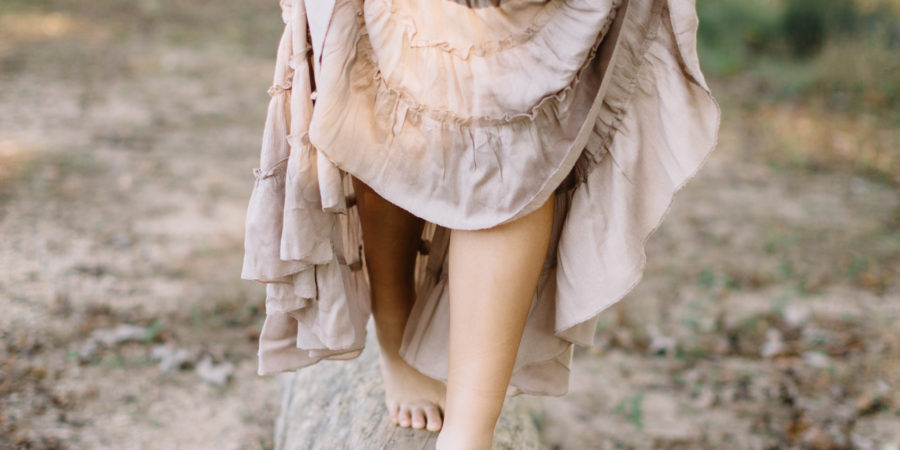 I was on my phone looking through my Bitmoji things the other day, and by the way, it’s rather strange and a little creepy the way our phones “know us” isn’t it? ?

Yesterday I found an old Bitmoji that I made of myself, my perception of myself from years ago. I had remade one maybe a year or so ago.

Look at what popped up on my phone…

I think it’s funny how much more color I have in my face in my “now perception of myself”, how much more alive and “present” I seem than in the old one that’s to the right.

Ok, and this one? HAHAHAH oh my. That right one is so incredibly accurate, it’s unbelievable. 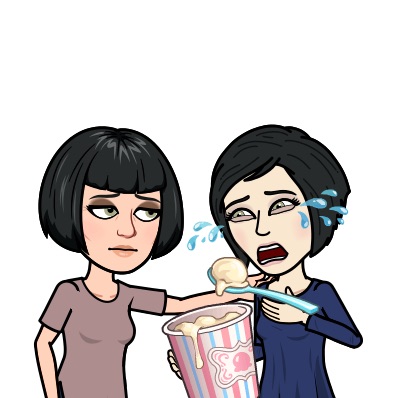 All of this to say– this morning I was reminded of an old way of thinking I was stuck in for many, many years as a young girl. I guess you could even call it a “phobia”.

(Side Note: It’s okay if you have a laugh while reading the following. Only a little one though, but really–It’s okay. I can laugh about it now too. ? ?)

As a child, one of my biggest fears was fear of the rapture. Fear of the “end times”. Fear of Christ calling us up. Fear of all of that unknown stuff.

I really don’t know how that started, but anytime someone would speak about it, or quote the verse or say the phrase “sound of the trumpet” or “twinkling of an eye” it would send me into a panic, I would feel spooked and on edge… “is it going to happen now? is it going to happen tomorrow” and I would go into almost a sort of despair — especially when others would get excited about it, I would be like, “why am I so terrified and dreadful of this while others are excited? What’s wrong with me??”

What was your biggest childhood fear? That thing that terrified you like no other.

A lot of answers would be “monsters under the bed” or “robbers” or “fear of the dark” — and while I was afraid of those things too (except for monsters, I never was afraid of monsters for some reason), all of the rest of those kinds of things didn’t even come close to the level of panic I experienced of something that absolutely should not be feared.

It started about as early as I can remember, but I do remember as a an extremely young child, maybe 3 or 4 I think, asking Mom excitedly, “Do you think when Jesus takes us up He would give me a piggy back ride?” ☺️ But then soon after that is when I became obsessed and terrified of the whole thing… and that went well up into my adult years.

It became so bad, that at one time I assumed  and lamented that I wouldn’t live to be 20 years old, I couldn’t dream of my life beyond that. I didn’t plan on doing much “living”. I remember talking with Mom and saying, “Do you think it will happen soon? Do you think I’ll make it to live to be 15? Do you think I’ll ever live to get married?” — Mom would do her best to try to comfort me, but at that time when all of that would race in my mind, I couldn’t find any kind of comfort.

Sometimes I couldn’t sleep at night because I would be on edge listening for a trumpet. (I know, I had a laugh there as I was reading back over this) And if a sound that sounded anything close to a trumpet sounded on TV or anything like that my hair would stand on end.

I remember being out somewhere as I child I saw a painting of Jesus in the clouds and I saw graves on the ground and pale people flying through the air and people on the ground being lifted up as well. — It. terrified. me. I would see that image in my head as a young girl and often go into panic.

When it was at its worst I would usually find myself moving to my sisters bedroom to sleep at night. I would sometimes lay there awake thinking about it and tap her leg with my toe to make sure she was still there, making sure the rapture hadn’t happened and I had been left behind — because I KNEW if it happened she’d be gone! HA!

In the evenings the end time TV evangelists would often be playing on the TV and I would have to plug my ears or leave the room because it would just about send me into a panic.

As I grew older I would feel so troubled that I couldn’t be excited about it as I knew I should be, as others were. Getting from the place I was to being excited seemed impossible– I mean, even just getting to a place of not being so panicky over it seemed impossible.

Does all of that paint the picture for you?

ALLLLL of that to say…. there is nothing the Lord can’t do in the transformation process. No matter what fear or mindset we’re stuck in, it’s never impossible to break free, it’s never too hopeless, when we dare to take His hand, He WILL be our Deliverer. He will help us face what we need to face. He will completely transform us, and often surprise us as we say “yes” to stepping into the process with Him.

Just so thankful and so relieved in a really big way this morning. ? And it gives me so much hope for all the areas within me, where He’s not finished yet. ☀️