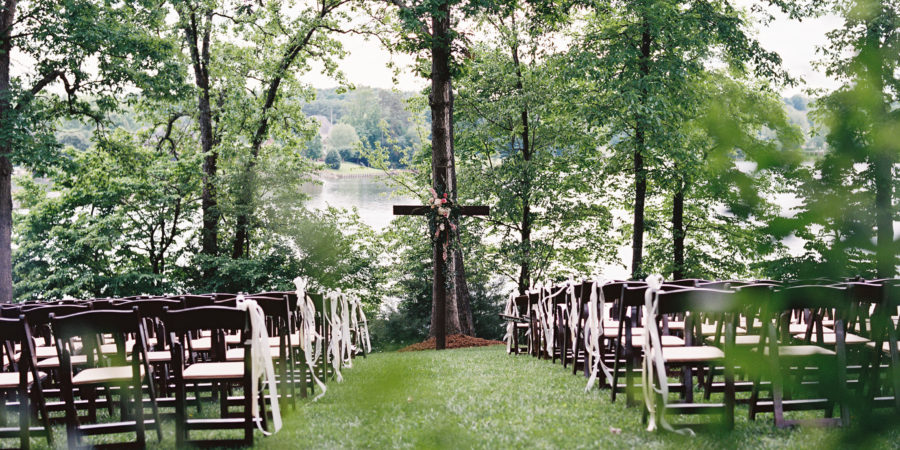 “The Jews then responded to him, “What sign can you show us to prove your authority to do all this?” Jesus answered them, “Destroy this temple, and I will raise it again in three days.” — John 2:18-19

“From that time Jesus began to show to his disciples that he must go to Jerusalem, and suffer many things from the elders and chief priests and scribes, and be killed, and be raised again the third day.” — Matthew 16:21

I’ve been thinking about “Good Friday” this morning. How even though Jesus predicted His own death and resurrection, how He spoke with His disciples about it, how He prepared them for it…. as human beings, the disciples still had a hard time wrapping their minds around this.

On this “Good Friday”, in the moment, it didn’t seem very “good” at all. It was heartbreaking in the most extreme way. It truly was. But when looking at the bigger picture of God’s plan and purpose, how beautiful a picture it truly is. Jesus understood this. He knew His Father’s heart.

“Jesus replied, ‘You do not realize now what I am doing, but later you will understand…. I am telling you now before it happens, so that when it does happen you will believe that I am who I am.'” — John 13:7,19

“After he was raised from the dead, his disciples recalled what he had said. Then they believed the scripture and the words that Jesus had spoken.” — John 2:22

“He said to them, “This is what I told you while I was still with you: Everything must be fulfilled that is written about me in the Law of Moses, the Prophets and the Psalms.” Then he opened their minds so they could understand the Scriptures.” — Luke 24:44-45

Even after Jesus’ resurrection, even as the disciples saw Him with their own eyes, spoke with Him, touched His side and saw the scars on His hands, Jesus still had to remind them,

“Do not be unbelieving, but believing...Thomas, because you have seen Me, you have believed. Blessed are those who have not seen and yet have believed.” —John 20:27,30-31

I love the mystery of this verse ?

“And truly Jesus did many other signs in the presence of His disciples, which are not written in this book; but these are written that you may believe that Jesus is the Christ, the Son of God, and that believing you may have life in His name.” — John 20:30-31

It’s a “Good Friday”, no matter how it might seem.

Our Father is always up to something “good” ? We can trust Him in all things.