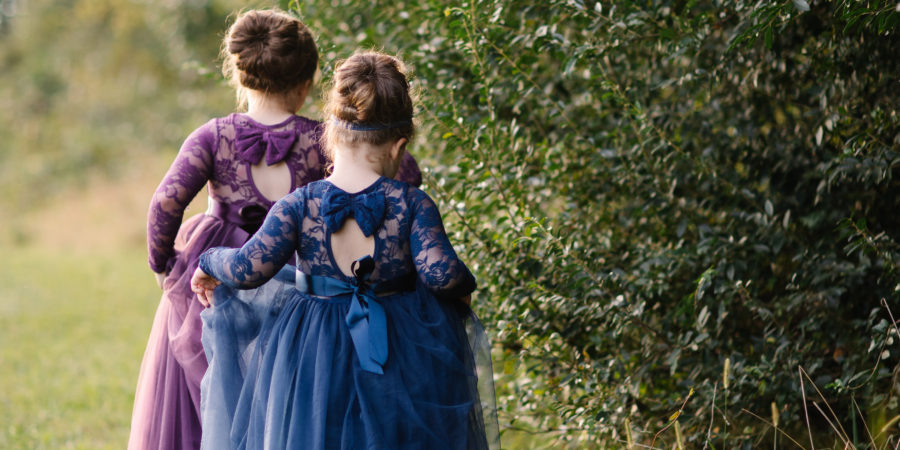 God has wonderful adventures in store for us. He longs to surprise His children with good things. He will lead us into “the impossible” if we’ll just take His hand and say “yes”, and trust. He wants to lead us into adventures with Him, if we’ll let Him, if we’re willing.

I wonder how many wonderful things we miss out on by not being obedient, by not listening to His voice. By not asking, “Lord, how do You feel about this?”

I don’t want to miss out on any of them anymore.

Have you ever not felt like doing something, or maybe didn’t want to go somewhere and you didn’t really know why, but you just didn’t really “feel” like it?

That’s how I feel a lot of times. I actually felt that way last night when I was trying to decide whether or not to go to the weekly prayer meeting at church.

But I’ve realized that I don’t want to miss out on anything the Lord has in store for me.

And I’ve realized that a lot of the times when I really don’t “feel” like doing something, I probably need to do the opposite of that if I don’t have a true reason. I’ve seen what happens on both sides of that. I’ve experienced both sides, and I’m learning that it just might be better to do what I don’t feel like doing just to see if maybe the enemy was trying to keep me from something good, something the Lord had in store. Often times the Lord will make a point to show me why He wanted me to do something, He’ll bring me full circle to show me that yes, He did have something for me in all of it. He’s teaching me obedience.

Yesterday I felt this strange kind of extreme tiredness, I just felt awful for the first part of the day and didn’t know why. I knew I wasn’t getting sick. So I laid down to rest for an hour or so to see how I would feel. When I was waking up, trying to decide how I was feeling, if I was going to go that night, I could tell that I was about to give myself good reason why I could stay home and not feel like I needed to go.

…But then I remembered that God isn’t pushy in this way, He does let us choose. I mean, yes, sometimes things are urgent and we’ll feel urgency from Him to obey, He’s persistent, but He’s never pushy. We can come up with any excuse in the world if we’re not feeling like going —this is different from having a true reason, and this is different than simply not feeling led to something. But I honestly felt suspicious over feeling so tired and strange…

Then I heard, “Get up.” —haha so said, “Okay, Lord”, I got up, ate a little something, drank some vitamins, and as I started to give it a chance, I started feeling better.

I walked outside to tell Jason that I decided to go, and as I was telling him I found myself saying,

“I’m not really feeling like going, and I don’t feel like I have to, but I don’t want to miss out of something God might have in store. I would rather push through and go than deal with missing out. Plus, it’s probably a good time to do something like this that would push the enemy back a little bit.”

I’ve asked the Lord to help me to not miss out on anything He wants to do in my life. So He’s been faithful to give me a reminder, a “nudge” in times when I need it.

I asked for it. He loves me, and He’s faithful. ☀️

Thank you, Lord. You don’t want us to miss out on Your goodness.