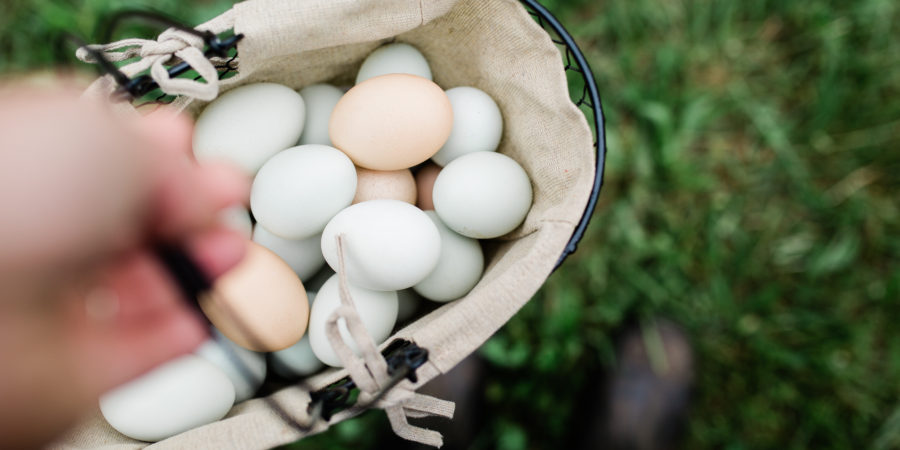 Over the last few days, I have been studying the story of Hannah in the bible.

I’ll be honest, if you would have asked me who Hannah was and how she was connected to all the other stories in the bible, I couldn’t have really told you. I’ve never really studied about who she was, and how her role played into the bigger picture, until now.

We see Hannah’s story in the beginning if 1 Samuel. It seems as though her story is small, only appearing in a couple of chapters, and yet if we really look into how Hannah’s “small part” played into the bigger picture, we can see that she birthed so much more than just a son –she partnered with the Lord to birth something significant in the earth –a whole new movement.

In her particular situation, Hannah was dealing with barrenness, and all the hardship that goes along with it. Verse 13 says that, “Hannah spoke in her heart“. In the midst of heartache, Hannah cried out to the Lord about where she honestly was. In verse 15 Hannah says, “…but I have poured out my soul before the Lord“.

I admire Hannah’s honesty, her perseverance, her endurance, her faith in God’s faithfulness. She didn’t give up, she didn’t just complain, she took her situation and she cried out to the Lord. She prayed. She boldly asked the Lord to remember her.

Well, the Lord did remember her. ☀️

I love reading, “Hannah’s Song”, or as some describe, “Hannah’s Triumphant Prayer” in Samuel 2:1-10,

“Then Hannah prayed and said: ‘My heart rejoices in the Lord; in the Lord my horn is lifted high. My mouth boasts over my enemies, for I delight in your deliverance.

‘Do not keep talking so proudly or let your mouth speak such arrogance, for the Lord is a God who knows, and by him deeds are weighed.

‘The Lord brings death and makes alive; he brings down to the grave and raises up. The Lord sends poverty and wealth; he humbles and he exalts. He raises the poor from the dust and lifts the needy from the ash heap; he seats them with princes
and has them inherit a throne of honor.

‘For the foundations of the earth are the Lord’s; on them he has set the world. He will guard the feet of his faithful servants,
but the wicked will be silenced in the place of darkness.

‘It is not by strength that one prevails; those who oppose the Lord will be broken. The Most High will thunder from heaven; the Lord will judge the ends of the earth. ‘He will give strength to his king and exalt the horn of his anointed.’“

I feel as though I am celebrating with Hannah as I read her prayer of rejoicing!

She poured out her soul before the Lord, and in her smallness, in her inadequacy and unlikeness, she asked Him to remember her.

What an example Hannah’s story is to us in persevering through hardships, pouring out our hearts to God, trusting in His goodness, and expecting it to come.