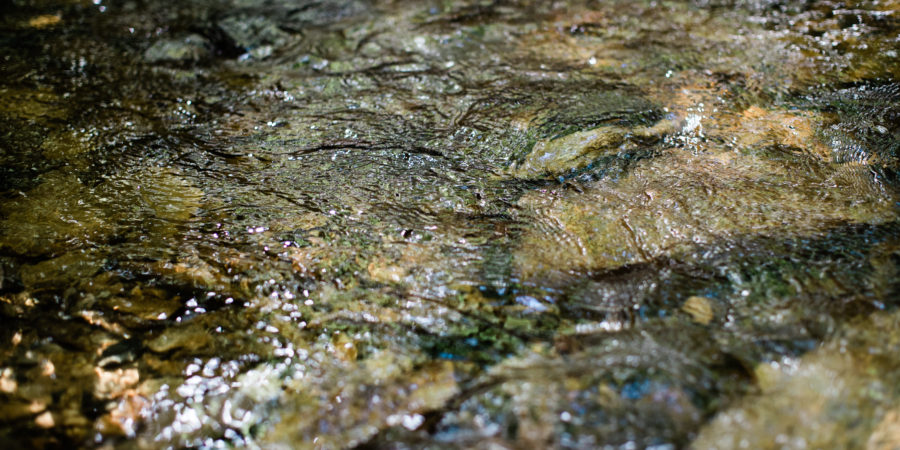 Yesterday, Jason and I drove down to the North Georgia Revival to experience what’s happening there in Dawsonville, Georgia.

Note: I haven’t quite processed everything yet, but I do want to share a few things here in my journal.

As we were leaving, around 11:30 AM we stopped to get a bite to eat. Jason grabbed us a couple of coffees for the road from the convenience store and I couldn’t help but notice the dove symbol on the front of this coffee… 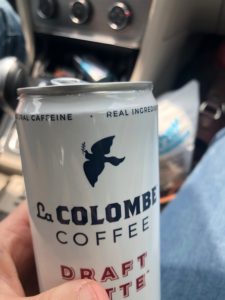 When we got to the church, the prayer meeting before the service was about to begin. We joined the line waiting to go inside.

I immediately felt a tug as we walked into the doors, trying to “fight the tears”…. I thought, “why am I crying already??”

Most everyone else seemed like they had it together. But I was already trying not to tear up.

At about 5 PM we walked on into the sanctuary for the intercessory prayer time. They first asked everyone to refrain from having conversation with each other, to zero in on prayer directly with the Lord, so it was mostly quiet in there with music playing, lights dimmed, the atmosphere was extremely focused, and intense. Some people remained in their chair, some people went to the altars at the front, some people went to the baptism areas to pray.

It was relatively quiet at first, but immediately as I was seated I burst into tears, soaking up multiple tissues and also soaking the pages of my bible pretty good. Oh, I had the initial thought of, “What is going on with me? What is this? Where is this coming from?” All I knew is it was coming from deep, and I knew that it was real. But I didn’t know exactly what this was and why it was happening. I tried to remain as quiet as I could, and I allowed myself to just quietly weep.

Soon I started to hear the sound of others weeping and I didn’t feel so alone. I felt this strange peace as I just wept before God. I just let the tears come, I let them fall, I didn’t worry about what others thought, which isn’t an easy thing for me but for some reason it was much different in that atmosphere.

The fear of the Lord was taking place in the room. A sound of prayer was coming from the deepest depths.

Verse 58 particularly, “O Lord, you have pleaded the case for my soul; You have redeemed my life.”

After prayer time ended, they started the countdown until the service and folks talked a little bit, but the atmosphere was very focused, it was a kind of devotion. I noticed many people still in worship as they played music over the speakers while folks entering the room to find their seats. It was very special, very unusual. There was an expectancy.

As worship started I allowed myself to continue crying, even though at that time I was starting to think again, “What’s going on with me? Not many others are still crying?”

There was something about the lyrics of the first song that were in line with a verse the Lord brought to my attention yesterday morning, and it just melted me again.

I did feel a little ridiculous crying so much, but I didn’t let myself be held back as I typically do. I felt an unusual amount of freedom to worship, and an unusual freedom to allow myself to weep – something I typically only do in private. Everything was so focused and zeroed in on what God was wanting to do. Expectation and fear of the Lord was high and people were engaged, completely tuned in.

The Pastor came up and spoke a few things near the end of worship. He mentioned that this was week 70 of the revival, which means “reconciliation and restoration”.

A guest speaker named Billy Humphrey from IHOP in Atlanta gave the message. He spoke on Psalm 42:

As the deer pants for streams of water,
so my soul pants for you, my God.
2 My soul thirsts for God, for the living God.
When can I go and meet with God?
3 My tears have been my food
day and night,
while people say to me all day long,
“Where is your God?”
4 These things I remember
as I pour out my soul:
how I used to go to the house of God
under the protection of the Mighty One[d]
with shouts of joy and praise
among the festive throng.

5 Why, my soul, are you downcast?
Why so disturbed within me?
Put your hope in God,
for I will yet praise him,
my Savior and my God.

6 My soul is downcast within me;
therefore I will remember you
from the land of the Jordan,
the heights of Hermon—from Mount Mizar.
7 Deep calls to deep
in the roar of your waterfalls;
all your waves and breakers
have swept over me.

He spoke of hunger. That hunger of God that comes from a deep place of longing within us. What do we do with this hunger? This longing? Do we push it away, or do we use it to cry out to God?

Do we allow ourselves to look “messy” and imperfect and not so put together before men? Or do we push hunger away, do we medicate it in an attempt to suppress it?

He spoke on “travail” – When there aren’t even any words that come, it’s a deeper kind of prayer, it’s part of that deep, wordless “groaning” the bible speaks of. “Travailing” is inner ache that manifests itself – a hunger that births a “groan” that releases a breakthrough.

7 Deep calls to deep
in the roar of your waterfalls;
all your waves and breakers
have swept over me.

Then during the call at the end, the pastor called anyone who wants the hunger of God, and anyone who has tried to suppress that hunger or cover it or mask it or medicate it.

Many came to forward for ministry at the altar.

I began to feel that deep cry again, and felt that “travailing” the pastor spoke about. The Lord was helping me to understand and “define” what had been going on within me, He was teaching me to understand what this whole thing was. Not only was He showing me what was going on within me — never quite to this extent before — but the Lord showed me what I felt in the room during intercessory prayer that I couldn’t put words to, I realized and understood that small part of what the Holy Spirit was doing while we were in intercessory prayer, I could see then what He was preparing the way for that evening in the depths of the people who came.

Suddenly as people were at the altar, I heard violent cries beginning to break out, the people wept harder and harder – wailing from deep. It was the most heart wrenching and beautiful kind of cry I had ever heard and experienced in my entire life.

After the ministry time at the end, folks started lining up for the baptisms. These baptisms have been happening by the hundreds, each week. They have been known to go on until 6 AM in the morning. People come to be baptized in the water, to be refilled and to be healed, and to be touched by God.

Jason and I went through the line to be baptized together. Each person helping us as we went through the line felt like such an extension of the Lord. They were so comforting, and so helpful, it was wonderful. It was so beautiful to see the different things going on with folks as we went to the back to change into the scrubs they gave out for folks who needed something to change into for their baptism, which I did not expect!

They have two baptism areas there. We went to the larger pool. They prayed over us, and they prayed over me for healing. Peace came over me and I “let go” — next thing I knew they were floating me back, I think I could have “snapped myself” up out of that state, but I decided not to leave that moment to rush myself out of whatever God wanted to do. I didn’t interrupt it, and I rested in that peace of God as a lady held me and continued to pray over me in the water for a moment.

It was powerful and beautiful and peaceful, and an experience I will never forget.

I haven’t quite processed everything, and I certainly don’t understand all that the Lord did within me, within Jason, and within us –but something certainly happened.

It was real, and it was raw. It was vulnerable and it was deep. I don’t think I have ever wept so hard, for so long — and freely in public — in my entire life.

Here’s the really exciting thing – what’s happening in Dawsonville is only a very small portion, a very small glimpse of a representation of what the Lord is wanting to do within His people. 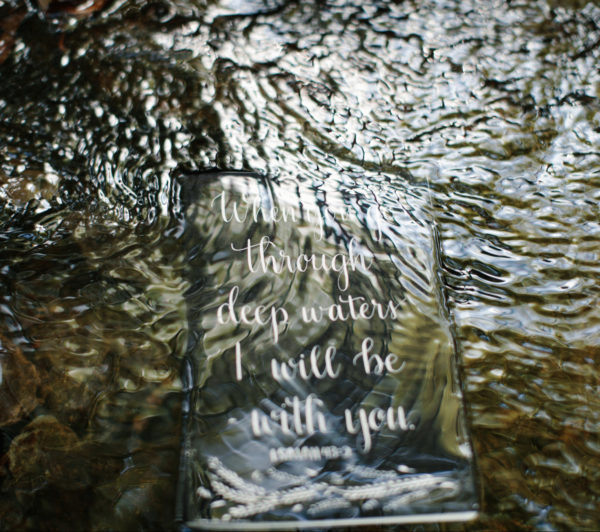 1 thought on “6.3.19 – Encountering and experiencing the Lord at the North Georgia Revival”