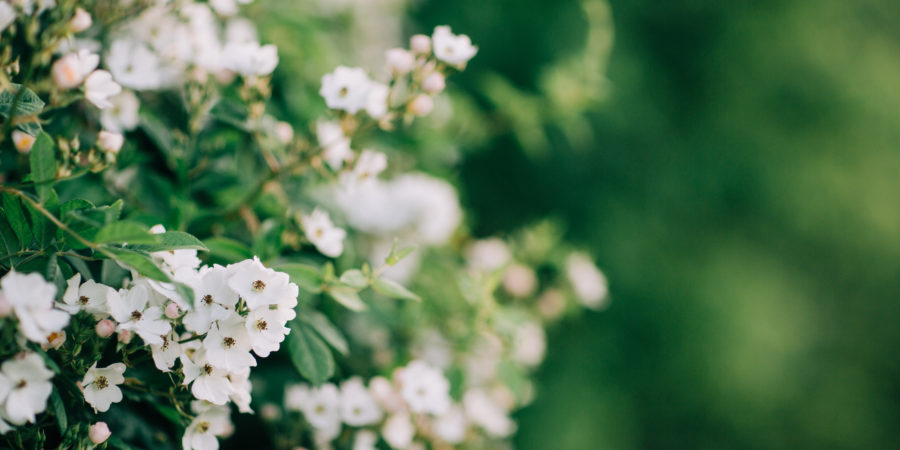 I just spent the last hour and a half looking back into my journals. This season of journaling started in 2015, when the Lord started waking me up, when I turned to Him and said, “Ok, Lord, let’s go Your way…because my way isn’t working.”

I saw how in 2018 there was a tremendous amount of hardship, wrestling, and struggle, facing some of my biggest fears. I saw how as everything intensified, so did my relationship with the Lord.

At the end of one particular 2018 journal, after pressing in, pressing in, struggling, crying out to God, facing fears, facing giants, tearing down, tearing down, tearing down, then building, building, building…I came to the last page, it was August 21, 2018 when the Lord spoke to me in the most beautiful way, a way I had never heard from Him before. It was like a download of Him speaking into my life, I had no idea what I was writing down, I just wrote it down. As I think back to that moment, I remember how it incredibly far-fetched and over the top and like, “God? I know this has to be You because it’s not anything I would ever say or think about myself.” I literally looked around and kind of blushed as I wrote some of these things down that He was saying to me. It was quite a moment. I know now why He did it that way, because He needed to get my attention for what He wanted me to do.

This was right before I started blogging every day. This was when I heard Him say, “Lifeinthesecretplace.com” (yes, He literally gave me a web address and that’s where it started) but I will share one little part of what He spoke to me, because I want it to glorify Him and the impossible work that He has done…

Side Note Reminder: This was when I was at a point of, “Lord? I am not a writer? And there are a million blogs out there, what could I have to say that would do any bit of good, that anyone would ever care to read?” I had no idea so much would come out of me, I didn’t know anything was really there, honestly.

“…WRITE! WRITE! WRITE! Share what I have done in you — the people will hear and be moved, My favor is upon you. You are My child. I have given you a voice (My voice) and I will speak through you in a mighty way!”

“For it is not you who will be speaking—it will be the Spirit of your Father speaking through you.” – Matthew 10:20

But He knew. He knows. Little do I know.

Then from there I went back into my 2017 journals…

Reading what the Lord was doing in my life, what others were speaking into me, there was a dream that someone had about me that meant more than that person could know. I clung to the things the Lord was starting to reveal to me, I wrote about the things I was going through.

In 2015 I was at a point of struggling to even go to church because of the issues I faced. I was tormented in my mind. Fear was on the rise, I knew something had to be done. I started asking the Lord, “Will You heal me of diabetes?” and I read pages about a day I was able to stand for prayer so that others could lay hands on me and pray for me for the first time in church, I wrote about what was spoken into my life, and I clung to that. I clung to each piece, and I started gaining a hunger. I started seeking, even started obsessing over the ways of the Lord, wanting to learn about who He really is, longing to truly know Him, longing to learn how to be His daughter.

Then the Lord started doing things so personally in my life that led me out of hiding and into having a community within my church. That’s when things really started accelerating.

And so now, I look at where I’m standing. Where I am living. What I am doing. Where I am going — and I’m just amazed at what the Lord has done in these last 4 years.

And I’m just amazed at what He is doing in my life now.

And I’m just amazed at Him.

The day we turn back to Him, the day we turn and look and He’s just right there, and we take hold of His hand — this is the day He will take us on the most incredible adventure we could ever imagine.

He sure does love to surprise us with His goodness and faithfulness, doesn’t He?

“For I know the plans I have for you,” declares the LORD, “plans to prosper you and not to harm you, plans to give you hope and a future.” – Jeremiah 29:11