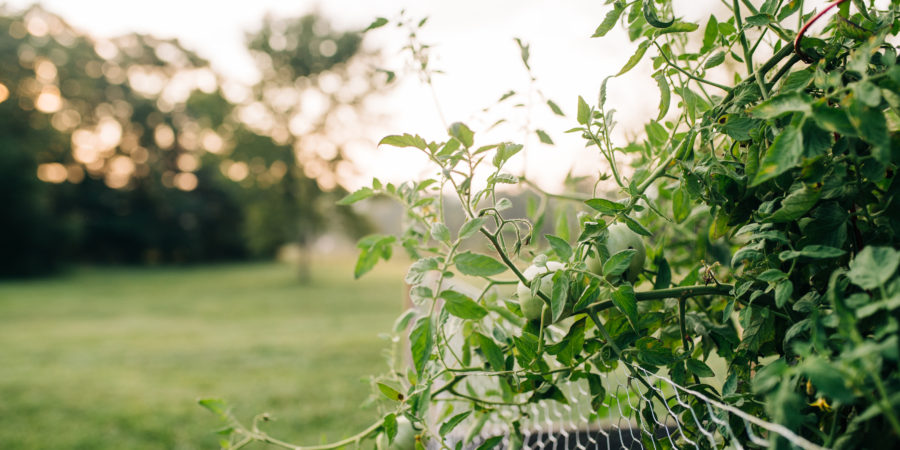 Well, as I write this, my website seems to be down. The other day I had issues with my mailing list, and today I am unable to get to the site where I can publish a post. Go figure! So I’m going ahead and writing here, and then I’ll hopefully be able to publish it onto my site at some point today.

(Update: It seems to be working now, thank you Lord!)

I’ve been thinking about how at times, we can feel uncertain, maybe even completely in the dark, and we may have no idea what’s going on when we decide to obey. We may even, at times, feel as though we could have made a mistake by doing what we felt we were supposed to do, maybe it was too risky, maybe it was too bold, maybe it was too big of a jump – what if it was… wrong?

But when we make the decision to jump and obey out of what the Lord puts in our hearts, that act of obedience goes into the Lord’s hands, and then things begin to happen that we cannot comprehend, in that moment and into the moments that the Lord does the work that only He can do.

Our act of obedience (our part) goes into the Lord’s hands (His part), and He does amazing things!

When we decide to go with our hearts, when we listen to what the Lord asks us to do, and we talk with Him about it, comparing it with His Word.

It’s as if there is an unlocking taking place when we obey Him, an igniting of Him then doing His part, somehow through us.

And it’s like the Lord says,
“Okay! Well done! I’ll take it from here!”

And that’s the key…. He takes it from there. It’s in His hands. It’s time for Him to do His part. It’s no longer “our part” to be concerned over…

(although sometimes He shows us the bigger picture doesn’t He? He’s just neat like that ?)

The Lord has been teaching me about hearing from Him—how to tune myself into what He is saying, and honestly when it involves other people, I am more hesitant, I am more careful to make sure it’s the Lord before I speak it. I know that’s a good thing, but knowing myself, if I’m too careful, I’ll let “too careful + fear” get in the way of being obedient.

But I’m learning, and the Lord has been so patient with me as He teaches me, as time and time again He shows me, “yes, you did hear Me correctly”, and then He will show me in some kind of way so that I’ll know, it will be confirmed, even if I didn’t actually act on what I thought I heard from Him, He will show me that it was in fact, Him, in some way. He’s teaching me how to recognize when it’s Him, how to know.

But now it’s to the point where I am having to be a little less “too careful”, even though I know that “careful” and “caution” are also very important. I think it can get out of hand sometimes when fear creeps into this mix. Fear of making a mistake, fear of being wrong. That can truly hinder. I always have to watch out for that in my own life.

Isn’t it wonderful though how the Lord trains us though? I love that about Him.

“As for you, the anointing which you received from Him abides in you, and you have no need for anyone to teach you; but as His anointing teaches you about all things, and is true and is not a lie, and just as it has taught you, you abide in Him.” – 1 John 2:27

And I’m so thankful for the time He takes, and the grace and patience He gives me as I learn.