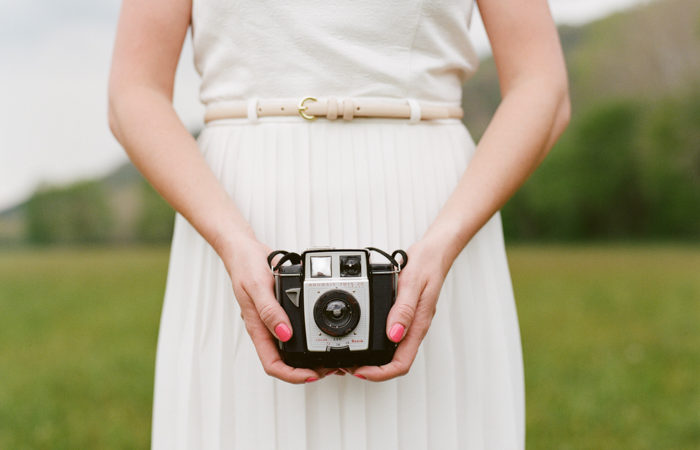 This morning I found myself in the book of Daniel.

It wasn’t because I turned there to seek anything in particular. I literally just found a section of my bible that I could lay the front part of my journal on to balance the pages so I had a flat surface to write on. Laying my journal on that thickness of pages in my bible helped me to have the balanced surface that I needed. (if that makes any sense to you at all) –my point is, that’s why I turned to that part of my bible.

Well, after I wrote on that side of the pages of my journal, I looked over top of the pages and into the words on the page my bible was turned to…

“Daniel had a dream and visions of his head while on his bed. Then he wrote down the dream, telling the main facts.”

What a significant chapter. Here in verse 13-14 it says,

“I was watching in the night visions,
And behold, One like the Son of Man,
Coming with the clouds of heaven!
He came to the Ancient of Days,
And they brought Him near before Him.
14 Then to Him was given dominion and glory and a kingdom, that all peoples, nations, and languages should serve Him. His dominion is an everlasting dominion, which shall not pass away, and His kingdom the one which shall not be destroyed.”

Can you just imagine what Daniel saw? How incredible that God saw fit to show this to him in this way. There must have been a tremendously significant reason God wanted to communicate this to him (well, obviously!) God even sent an angel to help Daniel interpret some of his visions and dreams in chapter 8.

Just the other night, I saw a “night vision” in my head, even as in Daniel it says, “in his head, while on his bed“… reading this verse took me back to the other night, and I could somewhat relate in this way.

It says in verse 7, “then he wrote down the dream, telling the main facts“

Over the last year the Lord has been leading me to write down these dreams and the “things in my head” – the pictures and scenes that come in a split second sometimes, as I’m falling asleep or as I am sleeping.

It’s wild to look back on my life and realize how for most of my life I have tried “tuning out” the things I don’t want to see in my head. Attempting to just shut it all down, even from the time I was a little child. Things that would be troubling, or frightening, or just sometimes absolute nonsense. But it seems like only in the last year and a half have I began to see “good things” in my head that I would want to attempt to “tune into” and ask the Lord for more.

I see now that all of that bad, scary stuff was an attempt to get me to shut it ALL down, once and for all. And I did for many years, I guess.

It’s amazing to me how I can now look back on some of the things I’ve written down and begin to understand the purpose of why God would give me that dream or vision, and how it applied/ applies to a certain situation in my life.

And then there are many others that I have no idea what they signify, or even if they mean much of anything, but I will be sure to write them down, because sometimes the revelation or interpretation will come after a time, and it ends up being more of a “confirmation” or a “sign” to me that there is something the Lord is saying here, there is something He is communicating — and maybe I don’t even fully understand any of it, but I do know to pay attention, to press in, and to ask Him about it.

Sometimes a situation will occur in my life, and suddenly the Lord will remind me of a dream I had –maybe it was one of the dreams that had never really made any sense to me, but then at this time, things suddenly began to stand out or connect, or make sense. The point is, He got my attention, and I was able to take note.

There have been times in the beginning when fear tried to shake me up so much that I would wake up and want to avoid thinking too much about what I dreamed in order to write it down. I had to repent of that and tell the Lord I would commit to writing down what I could remember each time that happened. Now, fear doesn’t bother me anymore as I wake up from a dream or as I see something in my head. Not that I’m not sometimes “shaken”, but it’s not fear trying to keep me from pressing in to write it down.

I remember a “dream” that I had a few months before I really started having kind of a “series” of dreams… and all I remember was that it was a dream about the Holy Spirit, like He was there hovering over me, and it was such a peaceful, wonderful and amazing thing. I don’t even remember “seeing” much of anything in the dream, I just knew that’s what it was about. But that’s it, that’s all I know and remember, was just that it was a dream about Him being there hovering over me as I slept. Do you know, this was at a time that I still was a little bit “spooked” about the Holy Spirit? Something about that dream began to change something in me.

Isn’t that amazing to think about how the Lord wants to speak to us and show us things as we sleep, through our dreams? He even wants to change things in us, as we sleep!

I’m not sure how I got into this today, other than just being in the book of Daniel this morning for no reason other than the Lord must have led me to it. ☺️ That’s a good reason though, isn’t it? ☀️