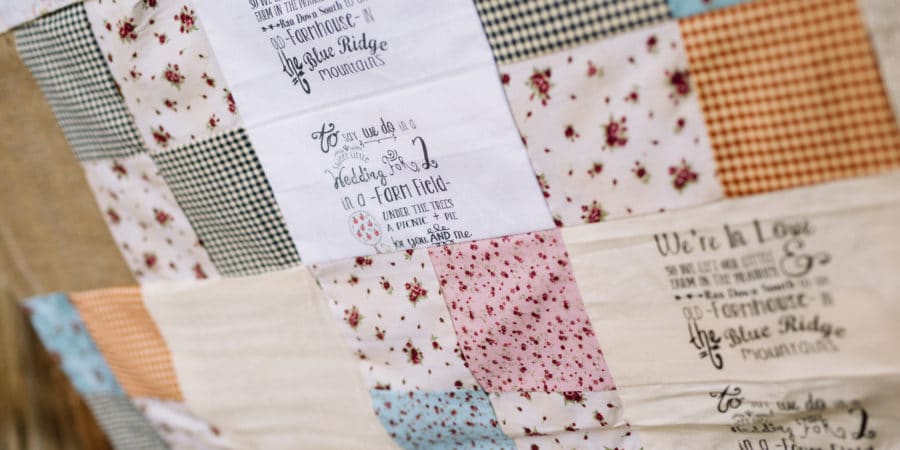 One of my biggest struggles in life is self-centeredness –selfishness.

The Lord has helped me hit this head-on, in a “way” that I can hardly describe — it is “a way” that has been very painful, and at the same time I feel more loved by Him than I ever have before. He’s loved me this much all along, but as I have dealt with some things with my Heavenly Father, as He peels back layers, I can feel more of His love with each layer that is removed.

But I’ve noticed that if I’m not on guard, if I don’t keep my heart presented before the Lord every day, I’ll quickly go back into a self-centered kind of mindset.

It’s not the devil making me “selfish”, it’s me. It’s my own selfish human-nature.

On Sunday, June the 2nd, Jason and I went to the North Georgia Revival for the first time. We didn’t know what the Lord would do, we just knew we were to go.

I knew I was to go “authentically”, I was to “get my hopes up”, and I was to be ready to surrender. I did not want to miss out on whatever the Lord had planned.

(I wrote more about all of it here, if you would like to read more, but as I have had time to process there is a part of the baptism that I don’t know if I shared much about, at least on here. The Lord put it on my mind this morning, so I felt I was to write about it, specifically.)

You see, as soon as I got into the water, I had a sense that it was “so much bigger than just about me“. That’s the main thing I felt as we first stepped in. It was so much more than a “list” of things I could give the Lord, things I wanted to ask Him to do for me.

I did ask for prayer for healing as well, but I remember thinking in that moment that it seemed so small compared to what the Lord really wanted to do in the “big picture” scheme of things.

As I “let go”, He gave me such peace –such incredible, super-natural peace.

The whole thing shook me, messed me up, humbled me, broke me open, did something in me, and then it was all wrapped up in this incredible peace as I surrendered. It was unlike any kind of level of peace I had ever experienced before.

You see, He ignited something in me and Jason that night. He washed away any plans we had made for ourselves and then He put “something else” in there. (We are still figuring this out, by the way.)

Has the flame tried to go out? Yes.

Has it been a struggle to hang onto the victory, to stand in victory? Have there been trials after the victories? Yes.

Yes, this life is “me and God” and all of the things He wants to take me through personally…. but it’s also beyond that when we let Him take it beyond that. It’s so. much. bigger. than just “me and God”…

It’s “bigger” because of Him, because He can do stuff like that with our lives.

It’s amazing that He can take a “selfish”, once “hateful, spoiled brat” and break her down and remind her of who He dreamed her to be…. and then He can completely transform her into something usable. ha! Isn’t that something?

Thank You, Father, that You can transform us into being “usable” by You! That’s a miracle, and that’s pretty amazing to me!