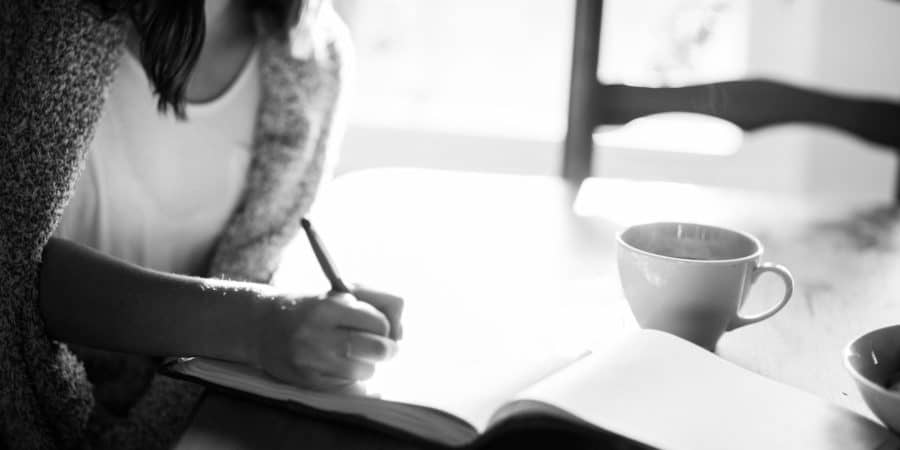 I realized just now, after just sitting here for a little while this morning — it has been 1 year of writing in this journal called, “Life in the Secret Place” every day. I think the only day I didn’t write on here was the day we flew home from our trip to NYC earlier this year. The time the enemy really tried to shut it down, and I almost allowed it.

I remember around a year ago when it started to become an every day thing, thinking to myself and kind of questioning the Lord, “Really? Every day? How? Even better question, ‘Why?'”

I was compelled, that’s all I knew, and I was really second guessing that around 9.5.18.

So many times I’ve found myself wanting to shut the whole thing down, for various different reasons, and yet – I’ve found myself back here every day. It’s wild to see what the Lord has led me into, through this little daily journal that He named, “Life in the Secret Place.” Through the time I’ve spent with Him each morning, and through writing on here every day, He’s opened up things that have been hidden within me all this time. He’s brought them out, things I never knew where hidden, words I never knew He had placed within me. (Now, why they seem to only want to come out in this way when writing and not as much when speaking, that’s another big question I have for the Lord. I haven’t figured that one out.)

It was August of 2018 that the Lord spoke to me in a way He has never spoke to me before, I didn’t understand why at the time, the things I heard and wrote down into my journal seemed so strange and like, “Really, God? Seriously???” I don’t know that I’ve heard Him quite the same way since when that happened – so clearly and so urgently, and I am realizing that it was because He was leading me into something that I still don’t fully understand yet. I have this feeling that it was very important and crucial that I listened and obeyed and moved forward in what He was leading me into.

I don’t know if any of you will care about reading this post, but it doesn’t matter to me. I’m just following the Lord, one day at a time, following “one crumb” at a time. haha And after “missing out” on so much in my lifetime, I’m determined not to miss out on anything going forward. Oh Lord, help me.

So… thank You Lord for all of the things You orchestrate behind the scenes. I love that about You. I marvel at Your mystery. I take comfort knowing that You are always working. I don’t have to always know what’s going on, I don’t always have to know the “Why?”, because I know You, and I trust You. ?