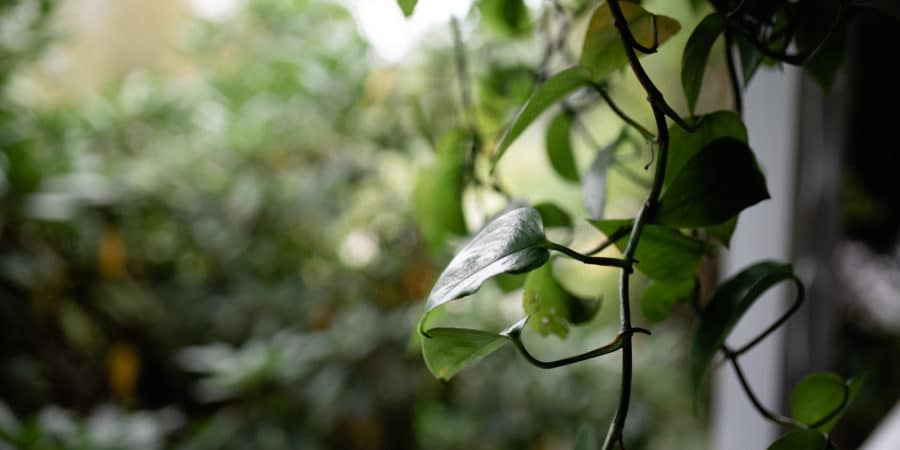 I opened up to a study little section of my bible where it talks about the canonization of the books of the New Testament, and it also talks about the disciples and how they absolutely soaked up everything they learned while they spent those 3 years with Jesus while He was on the earth.

Then I thought… 3 years? They only had 3 years with Jesus.

That just doesn’t seem like enough time, does it? To do the things they did, to carry what they carried, to go and do as they did… talk about responsibility!

It was up to them to watch and listen and learn during that time, to soak it up so that it was so part of who they would become, and then to write it down and document these things, which would become the Gospels of the New Testament.

After those 3 years with Jesus, suddenly they were put to the test. I mean, talk about putting what you’ve been taught to the test… can you imagine?

I was sitting here this morning as I was reading this passage, and thinking about what it must have been like to live with Jesus here on the earth for those 3 years.

What it must have been like to sit under His teaching, and then getting to talk with Him about what He taught the people and learn the lesson in a deeper way…

What it must have been like to hear Jesus pray, to pray alongside Him and to learn from Him — to really learn and experience how to pray…

What it must have been like to go through “trial and error” when learning to be like Jesus… to be corrected and guided by Jesus.

What a special thing the disciples had…

I can imagine that it must have been quite an overwhelming thing when Jesus left the earth and was no longer physically there to lead and teach them, at least in the real way they were used to in their day-to-day lives. Thankfully He sent the Holy Spirit to guide them in all that they were responsible for in the rest of their days. Still, it must have seemed like quite an “impossible” and “overwhelming” task at times.

“In this you rejoice, though now for a little while, if necessary, you have been grieved by various trials, so that the tested genuineness of your faith—more precious than gold that perishes though it is tested by fire—may be found to result in praise and glory and honor at the revelation of Jesus Christ.” – 1 Peter 1:6-7

The Lord is aware of this. He knows that His test will show us where we really are. He knows that a test from Him will help us to be aware and to grow where we need to grow. There’s opportunity to grow from a test, whether we “pass” or whether we “fail.”

And we must remember, that He loves us just the same. ?

Do you know what He loves? When we openly turn our hearts toward Him, and when we trust Him with our steps, and when we just love Him back and want to be with Him too. ?I know that warms His heart.

Thank You, Lord. Thank You for the tests that make us aware of where we are, and that make us grow in capacity, thank You even for the difficulties and struggles, for they become part of my testimony of what You can do in me. Thank You that whether I “pass” every test, or whether I “fail” sometimes, I don’t embarrass You — You see what You love about me and You love me just the same. ?Still, Lord, I sure do want to make You proud. ?But I’m so glad, and relieved to know that You already are. ?