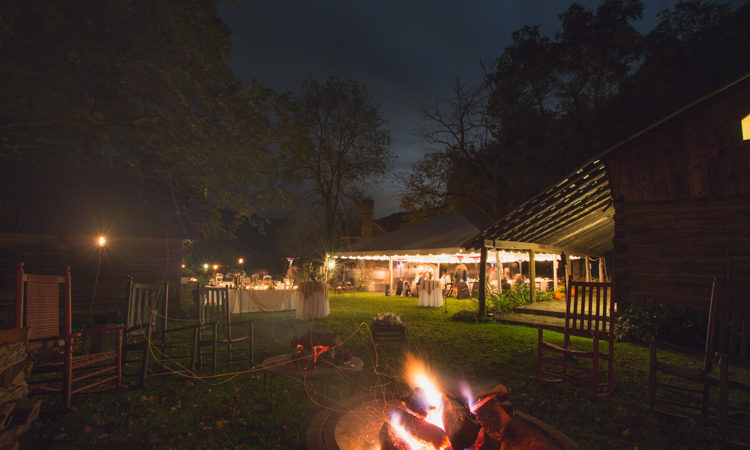 I woke up from a dream this morning…. laughing! ?…That was a first!

The dream must have been hilarious, because I was absolutely giddy with laughter as I was waking up.

I wish I could remember the dream. It was around 5 AM, and I accidentally fell back asleep as I was attempting to make a “mental note” to remember the dream for when I fully woke up. Couldn’t quite wake myself up enough to snap out of that state in order to write it down. The dream seemed so clear and fresh on my mind in that moment, I remember thinking that surely I would remember, and now I can’t even remember what it was about.

Whatever it was that I dreamed, I was amused. ☺️I don’t know why I woke up giddy and laughing, but it was the most wonderful way to wake up! ?

I love dreams. I love hearing peoples dreams. I don’t necessarily understand the meaning of the dream right away, but I love recording my dreams in a journal so that I can go back and see if the Lord helps me to understand them in time. He has done that for quite a few of the dreams I’ve had, and I just love the symbolism that He uses to communicate with us. The mix of simplicity and mystery….and the moment when we understand. I just love it. ?

Night time used to intimidate me. I dreaded going to bed. I used to be so spooked. I would see dark shadows there and feel a dark presence. And I didn’t like to think that God would communicate with me while I sleep. I would wake up in a panic many times. I guess you could say that I had night terrors growing up and even into my adulthood. Most of the dreams that I had growing up were not good, in fact most of the ones I had were troubling. It was like I was so twisted up in that, I didn’t have much hope for finding a way out of it.

But all of that changed as I began to face fear in my life. ☀️Somehow…

That all started transforming as I began to know my Heavenly Father.

But “fear” was trying to make me just want to shut it all down, distorting my idea of God, even making me spooked at the idea that angels were there.

But now I think it’s just incredible the way the Lord can communicate with me through my dreams. I’m so thankful that He’s there watching over me. I invite Him to show me things in my sleep, in my dreams. I’m thankful for His angels that guard and watch over me.

“You will not fear the terror of the night, nor the arrow that flies by day…”

I truly was terrorized in the night for so many years… and so as I began to absorb the truth of Psalm 91 into my life, I began to be able to see past the fear and open my eyes to see God as the loving Heavenly Father that He truly is, and I began to be thankful that He and His angels are there. I began to not be afraid of the terrors in the night because instead of just trying to “tune everything out” that could be “lurking in the darkness” ready to jump out and frighten me…. I invited Him to be there, I asked for His loving presence, I began to dwell there, and in that place there is no room for fear, there is no place for the terrors of the night to hide.

That sense of fear left, and I found peace, dwelling within the shadow of the Almighty. My Heavenly Father ?

Thank You, Father. I am so thankful that You were so patient with me all those years. You waited patiently for me to see You for who You really are. Thank You for opening my eyes. Thank You for whatever it was that You ignited in me. ??