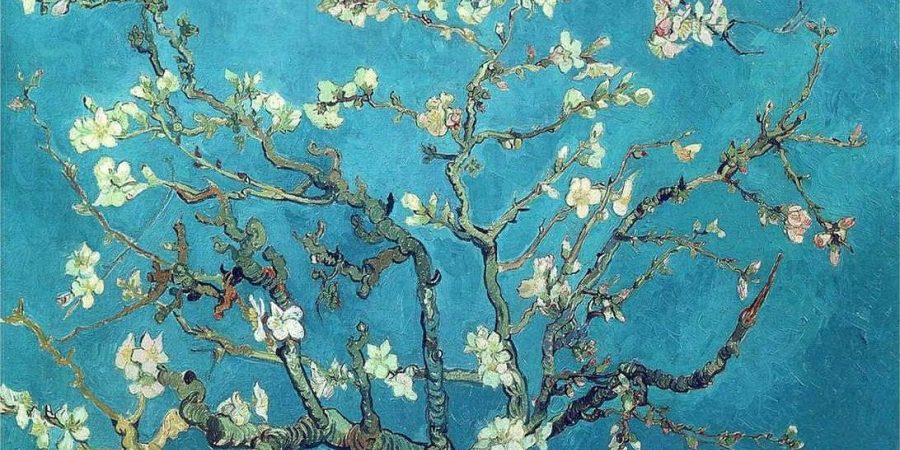 The Lord has me thinking about “almond trees” again… ??

A couple of years ago, the Lord got my attention with the “almond tree,” and I began to zero in on the passage in Jeremiah where God shows Jeremiah a vision of an almond tree, and then He asks Jeremiah to tell Him what he sees –to speak what he sees.

Almond trees flower early in the Spring, making them a symbol of rebirth and new life.

Trees that are blooming and flowering announces the beginning of Spring and new life.

The fruit of the almond tree — the almond nut that is concealed within the outer skin represents “what’s hidden within things of little apparent importance” – which can represent Christ while He was here on earth. But the almond can also represent “wakefulness.”

I came across a sermon by Spurgeon on “The Lesson of the Almond Tree” and it’s so good… but I love this part,

“…one of the first signs of the approach of spring is that the almond tree begins to blossom. The East wind often keeps it back, yet it struggles to its utmost to come out while other trees are asleep. Even before the chestnut, which is generally up as early as almost any of our trees, has been able to cast off the blankets in which it slept during the winter, the almond tree has opened its eyes, and looked out as if it were asking whether springtime is not coming. The almond is a wakeful tree, and so, says the Lord, “I will be wakeful concerning my word to perform it.”

Speaking of the “almond tree,” I found my next journal a couple of days ago –and on this new journal there is a painting of an almond tree. It’s covered in the piece called “Almond Blossom” painted by Vincent Van Gogh in 1890.

“Almonds are mentioned six times in the Scriptures and only in the Old Testament. The first reference is in Genesis 43:11 where Jacob, in an apparent attempt to curry favor with the ruler of Egypt, orders his sons to take some of the “best products of the land” including almonds. The best-known reference to the almond is Aaron’s rod that budded (Numbers 17). This is miraculous because the flowering, budding, and fruiting of the almond in nature are always separated in time.

The reference to almonds in Ecclesiastes 12:5 presents some difficulty. The word translated “flourisheth” (KJV) and “blossoms” (NIV) can mean two apparently contradictory things. The reference could be to the masses of white flowers on the almond tree, an allusion to the white hair of old age. Or it could mean to be “despised.”

The last reference to the almond is in Jeremiah 1:11. “The word of the Lord came to me: ‘What do you see, Jeremiah?’ ‘I see the branch of an almond tree’, I replied.” The Hebrew word for almond sounds similar to that for watchful.”

I love how the Lord can show us and teach us so much –so many things… from a one simple little flowering tree. He can do that with anything, if we’re just watching and looking for Him. ☀️