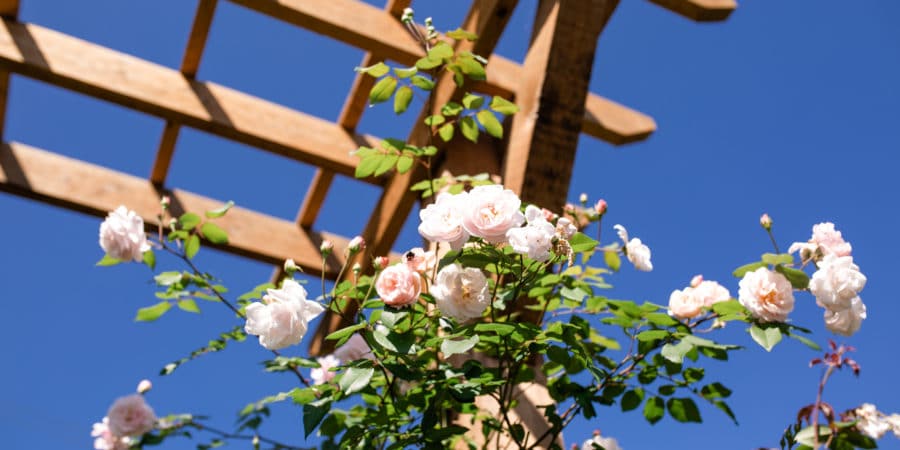 I came to a passage in 2 Chronicles this morning. It’s from the story of Jehoshaphat. In this passage of the story, there was a great danger to the land and Jehoshaphat prayed and sought the Lord. A prophetic word was given to him, saying that when he led the people to this particular battle, they would have victory. That the battle was the Lord’s. Here is what they did…

“So they rose early in the morning and went out into the Wilderness of Tekoa; and as they went out, Jehoshaphat stood and said, “Hear me, O Judah and you inhabitants of Jerusalem: Believe in the Lord your God, and you shall be established; believe His prophets, and you shall prosper.” And when he had consulted with the people, he appointed those who should sing to the Lord, and who should praise the beauty of holiness, as they went out before the army and were saying:

“Praise the Lord,
For His mercy endures forever.”

Now when they began to sing and to praise, the Lord set ambushes against the people of Ammon, Moab, and Mount Seir, who had come against Judah; and they were defeated.” – 2 Chronicles 20-22 NKJV

Wow! What a testimony!

What an example of seeking the Lord, being given a word of promise and victory, the scary act of obedience, leading to victory unfolding right before their eyes…

It’s a divine strategy –an example to us.

Here it is right here:

God, thank You for giving us such incredible examples in Your Word! The days seemed so different then, and now much of the battle happens in the unseen place, but You are still giving us the victory in this way today!

No matter how scary the situation, no matter how radical the act of obedience, whatever it may be…God, I trust You, and I will praise Your name, for Your mercy endures forever!