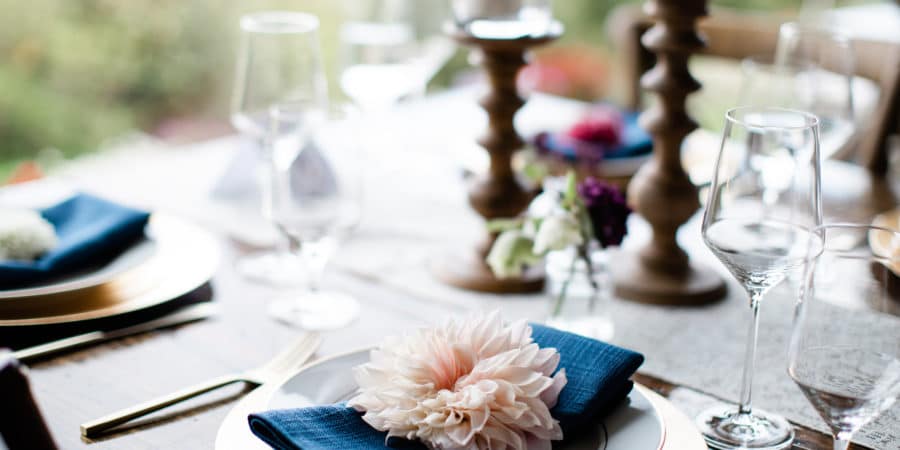 The Lord corrected me yesterday…
…in the most beautiful and “surprising” way. ✨

I’ve been corrected by God many, many times, but never has a correction felt so gentle and loving as this one did. It makes me melt with tears just to think about it His tenderness. His goodness.

You see yesterday when I wrote on here, I inadvertently went into “belittling” myself with my words, not really meaning to –but the Lord showed me some things about what this was actually doing…

It’s like in the faintest, smallest voice, I can hear my Heavenly Father saying, in the most beautiful and protective, and serious way:

“You’re not going to use these words to belittle yourself. That’s not what these words are meant to be used for.”

I don’t feel like, “Oh no, I’m in trouble.” I just feel loved. I just feel the realization of the truth, the seriousness of it all.

Isn’t that just His way though? It’s the way He loves to be. It’s His beautiful, Fatherly heart. ?It’s just Him guiding me in His truth, His ways. It’s Him protecting me from my own, sometimes destructive ways that can prevent me from taking part in what He wants to do.

(I’m trying to figure out how I can share what’s on my heart, while being open and vulnerable, but in a way that will take this extremely personal thing and in a sense, open it up a little bit. Lord, help me with this…)

So yesterday, I discovered a few things within myself that are not designed to be there.

Hesitations, self-doubt, fear of getting things wrong, thoughts of not being good enough….

What do all of these things do?

They hold me back. They prevent me from jumping. They shut me down. They stop me from doing things that God might have for me to do.

You see, all throughout the day and the day before, I knew there were some things in me that were holding me back, but I didn’t know how to approach them, couldn’t quite put my finger on them. So I had just been talking with God about them, here and there, as they came up during the day.

Then came all the confirmations… all flooding in.

Next thing I knew, I found myself breaking things off of myself left and right yesterday evening, just breaking my heart open before God, being completely vulnerable before Him. It was messy and there were tears, but I knew it did more than I realized. Then I asked Him to show me, to help me to take the steps that were so hard for me to take forward — whatever “forward” would be.

Right about that time, my husband, Jason gives me a call…

He says “hey, I just got off the phone with (a friend of ours), they called me earlier today, and I just returned their call, they said they had a word for you, for me to pass along to you, let me share it with you…”

I’m not going to share that word here, because it’s not necessary that I share it here, but let’s just say that it was one of those moments where I was talking to God about this very thing, it connected to ALL of these things I realized I was dealing with, all the things I had just broken off of myself, and God literally spoke right back to me through this word to answer me, to speak some direction to me. It was literally a direct response.

So after just sitting for a moment, crying my eyes out, I wrote everything down.

I sat in the realization of the realness of it all….the tangible realness in this “right now” moment. His perfect timing of me hearing this word at just the right moment.

Seek Him. Ask Him. Don’t be afraid to pour out your heart to Him. He may just surprise you with a response beyond what you could ever imagine.