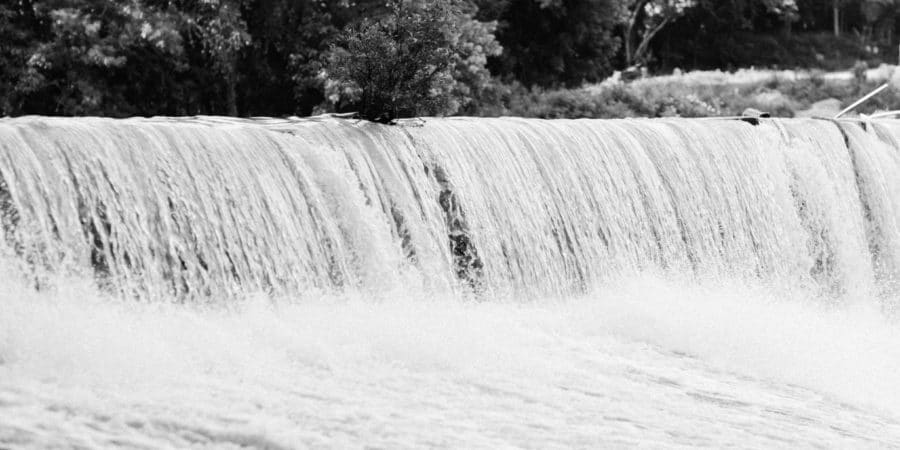 I’m going to attempt to write about my morning….

I woke up this morning, knowing that I had a dream, but most of the details were fuzzy, except for a couple of the pieces of the dream, a few details.

I had to push through an out-of-the-ordinary tiredness, and almost a sense of discouragement during this time, a tiredness and a discouragement that didn’t seem to make any sense.

I almost convinced myself not to write anything down because in my mind nothing seemed significant about what I as able to recall from the dream, but I pushed through and I wrote down what I remembered.

Then suddenly it was like a deep, deep place in me opened up before the Lord…I could feel it when it happened…

It was like my chest became a doorway that the Holy Spirit opened up. I knew it was my heart, and I knew it was something related to something the Lord put on my heart to pray and prepared me to come to Him about, starting from the time I was asleep.

I began to open up to the Lord about a thing, a burden that I usually try to push away, it’s a thing I really can’t do much about…but it was like the Holy Spirit brought it to my attention, very specifically…and then I just broke open before my Heavenly Father….

It felt like a dam was utterly demolished and a flood of tears came forth from the deepest place within me…. whatever this was within me, this overwhelming, deep, deep thing that I felt was breaking open, and bursting forth before the Lord, and I found myself completely broken before Him in prayer about this burden, this thing that I know He put on my heart so that I could talk with Him about it.

And all of this began from something He was doing while I was asleep….

After a little while I began to feel like whatever was happening within me was coming to a close, like the Lord had wrapped up what He had planned to do for now. I thanked Him for whatever it was that He did within me, and whatever He did with my prayers and my tears….

Then I thanked Him. Told Him that I love Him…. and I felt a strong sense of peace and refreshing, renewal, and a sense that something significant had occurred.

It was like He baptized me in my own tears….tears that came from a deep place, deeper than I can understand.

I don’t know why He led me to write about this in such detail this morning. Seems a little personal and private, don’t you think? But I love Him, and I love to talk about Him, and I love to talk about what He’s doing in me. I don’t know why He leads me to write about some of these kinds of things, but I know He does, and I trust Him to do what He wants to do with what I write on here. I trust that He can use these words.

Just now I glanced over to the open place in my bible… I didn’t notice it until just right now….

That’s what it felt like He did this morning. He and I sat together, I opened up before Him, I talked with Him, and He wiped all of my tears away. Then I felt His peace, and a kind of refreshing that can only come from the work that He does.

He knows exactly what we need, even when we have no clue…

Just now, as I’m wrapping up this journal entry, I hear the most soothing, morning rain…. isn’t that just like the Lord? ?