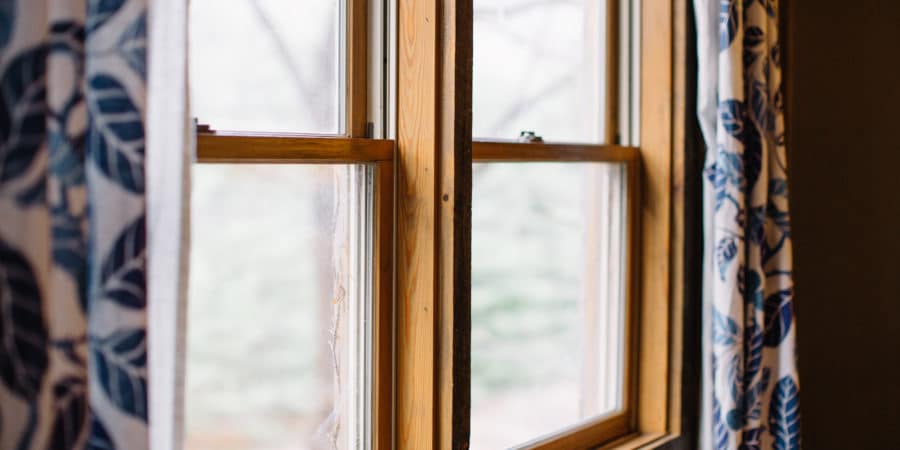 Well, this morning has been interesting…

Side note: Sometimes when I first sit down, it seems like, “Am I going to have anything to write today, right now it seems highly unlikely?” and yet each day, the Lord has given me a direction and words to write since I’ve started writing on this blog daily. This morning I had that same, “God, I don’t know if there’s going to be anything to write today…” and well, He quickly showed me that there was something He had for me to write about today.

Do you remember me writing about a dream I had a couple of days ago that I said, “shook me up a little bit” and it was alarming to me, so I prayed into it?

But it came to pass in the way God intended it to –in His way, because of His intervention, because of what He showed me.

I’ll share only a part of it…. in part of this dream there was a robber –a thief, and this thief was attempting to steal from me. In the dream I had my “shopping list and some cash” and it made me a target, and then I looked up and saw a “thief/robber/mentally unstable man” standing before me…. but I saw him there before he tried to rob me, and I already knew he was a thief, even before he actually tried to take my “shopping list and my cash.”

Well, yesterday I literally had my “paper shopping list and a wad of cash” as I was out all day shopping for Christmas.

Now sure, it could have very well been a literal robber who could have maybe attempted to rob me yesterday, if I hadn’t already prayed into what the Lord showed me in my dream….. but I really think it was a situation happening in the spirit….

Here’s why I say that…

On the way home after shopping yesterday, I believed some lies. Without even realizing it in the moment, I had agreed with those lies, and I brewed all the way home. ?

The lies that I believed and agreed with attempted to “steal” from our peaceful household yesterday night… I spouted out something I shouldn’t have said, because I thought one of those lies was true.

But the Lord so quickly showed me where I was wrong and I saw what I was believing, I saw that I had believed a stupid lie and here I was agreeing with it and spouting it out! The Holy Spirit was so quick to show me where I was wrong so that I could catch it and stop where this was headed. I’m thankful for a forgiving husband, who… when I caught myself, was quick to forgive me.

But it didn’t all hit me until this morning, as I was talking with the Lord about everything yesterday, as I made sure to come out of alignment with the lies I had agreed with, and as I thanked the Holy Spirit for leading me out of that one so quickly….without any “destruction”…

And I began to be able to identify the pieces of the dream…. I began to understand everything as a whole, even the part about my dog crying and whining yesterday morning was part of the dream that had to do with my overall day yesterday.

These little key things that God was revealing to me in the details of the dream so that I could put it all together. ?

It may seem like relatively minor thing, but I have a feeling if I had not prayed into this thing in advance, the outcome may have not been so non-destructive. What is it about “holiday arguments and bickering” that always seems to be more “dramatic” and ridiculous than other times of the year? ha. ?

But the Lord is showing me, through this dream, that He was being faithful to show me the plans of the enemy, and even though I didn’t see the whole thing played out in the dream until the day after it happened, He was showing me that He was going to show me…. and He gave me the opportunity, through this dream, to pray into something that I didn’t even understand… and yet I know it did something in advance. I know that if I hadn’t of taken the opportunity to pray about the warning God showed me through that dream, the outcome may not have been the same.

“My people will dwell in a peaceful habitation…” Yes, Lord. Thank You. (go back and read it)

And even though the Lord allowed me to mess up a little bit, yes –I messed up and believed those lies I was hearing for a bit yesterday…. but not only did the Lord help me to catch it quickly, He revealed an area to me that I needed to repent of, and ask Him to help me with, and to continue to help me to catch those lies and say, “No, I don’t agree with you, lies. I reject these lies, and I agree with You, Holy Spirit.”

Yep, the Lord gave me something to write about today, didn’t He? ?

Thank You, Holy Spirit, for leading me in the way I should go, and for allowing me to see, through this dream, in advance…. so that my prayers would already be doing something…far more than I even realized in the moment. God, I was already partnering with You in a way I didn’t even understand, and now You show me the whole picture this morning. Wow. Thank You, Father. I am so grateful for these lessons with You. ?