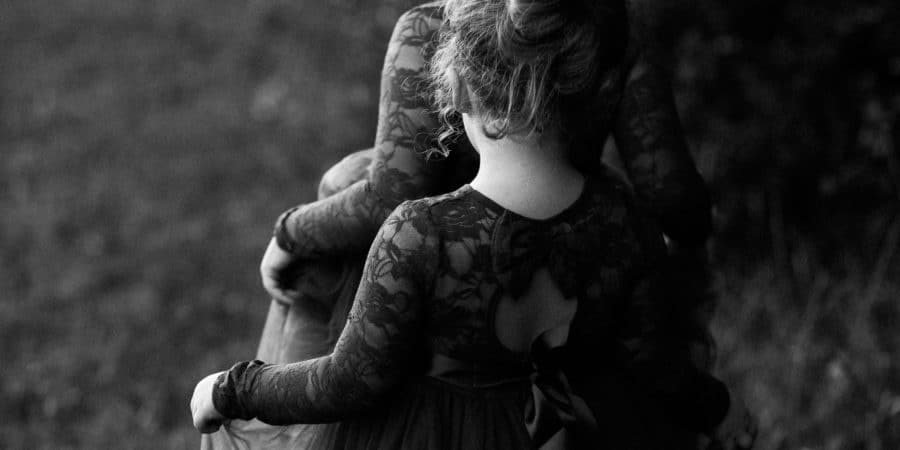 “And I will be a father to you, and you shall be sons and daughters to me, says the Lord Almighty.” – 2 Corinthians 6:18

“…and he has identified us as his own by placing the Holy Spirit in our hearts as the first installment that guarantees everything he has promised us.” – 2 Corinthians 1:22

We have a Heavenly Father who claims us as His sons and daughters.

“For all who are led by the Spirit of God are sons of God. For you did not receive the spirit of slavery to fall back into fear, but you have received the Spirit of adoption as sons, by whom we cry, “Abba! Father!” The Spirit himself bears witness with our spirit that we are children of God, and if children, then heirs—heirs of God and fellow heirs with Christ, provided we suffer with him in order that we may also be glorified with him. For I consider that the sufferings of this present time are not worth comparing with the glory that is to be revealed to us.” -Romans 8:14-19

“See what kind of love the Father has given to us, that we should be called children of God; and so we are. The reason why the world does not know us is that it did not know him.” – 1 John 3:1

You don’t annoy Him. You don’t bother Him.

He says, “You belong in My family and you are beloved. I delight in you.”

“But now, thus says the LORD, your Creator, O Jacob, And He who formed you, O Israel, “Do not fear, for I have redeemed you; I have called you by name; you are Mine!”

If someone were to ask God, “God, is that your child?” He would gladly say, “Yes, that one is Mine.”

“…for at one time you were darkness, but now you are light in the Lord. Walk as children of light…” – Ephesians 5:7-9

He claims you. Walk as His “Children of light.”

Thank You, Heavenly Father. You always have this way of reminding us of this truth when we need to be reminded. When it needs to be realized. It must be important to You that we know.