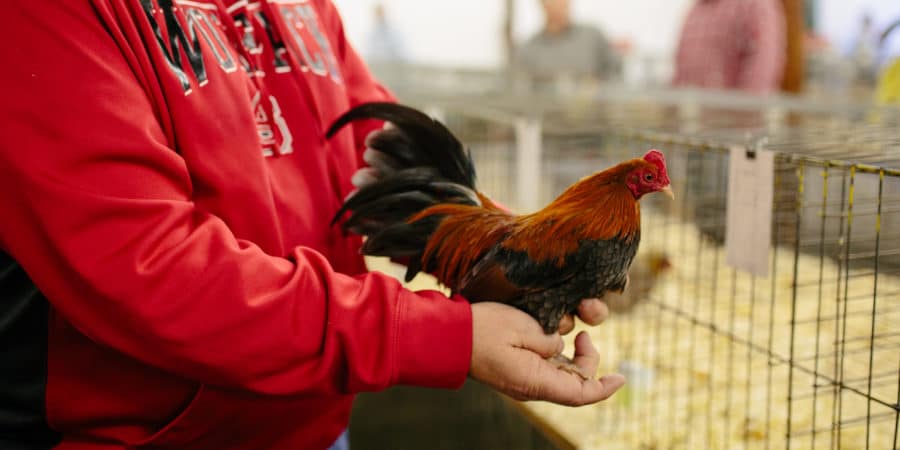 I love when a plan of the enemy backfires.

Have you ever been wrongly accused, criticized, blamed for something?

I think we all have, and at times, there may even be some partial truth in the situation that can really mess with our minds, causing us to feel, and perhaps even agree with the accusations that can lead to condemnation.

You know, Satan’s always trying to get us to “put down our pen.”

The Triumph of God’s Love

31 So, what does all this mean? If God has determined to stand with us, tell me, who then could ever stand against us? 32 For God has proved his love by giving us his greatest treasure, the gift of his Son. And since God freely offered him up as the sacrifice for us all, he certainly won’t withhold from us anything else he has to give.

33 Who then would dare to accuse those whom God has chosen in love to be his? God himself is the judge who has issued his final verdict over them—“Not guilty!”

34 Who then is left to condemn us? Certainly not Jesus, the Anointed One! For he gave his life for us, and even more than that, he has conquered death and is now risen, exalted, and enthroned by God at his right hand. So how could he possibly condemn us since he is continually praying for our triumph?

35 Who could ever separate us from the endless love of God’s Anointed One? Absolutely no one! For nothing in the universe has the power to diminish his love toward us. Troubles, pressures, and problems are unable to come between us and heaven’s love. What about persecutions, deprivations, dangers, and death threats? No, for they are all impotent to hinder omnipotent love, 36 even though it is written:

All day long we face death threats for your sake, God.
We are considered to be nothing more
than sheep to be slaughtered!

37 Yet even in the midst of all these things, we triumph over them all, for God has made us to be more than conquerors, and his demonstrated love is our glorious victory over everything!

38 So now I live with the confidence that there is nothing in the universe with the power to separate us from God’s love. I’m convinced that his love will triumph over death, life’s troubles, fallen angels, or dark rulers in the heavens. There is nothing in our present or future circumstances that can weaken his love. 39 There is no power above us or beneath us—no power that could ever be found in the universe that can distance us from God’s passionate love, which is lavished upon us through our Lord Jesus, the Anointed One!

He knows how it feels to the most extreme extent. ?

He knows our pain, because He’s lived it. He’s risen from it. ?

Something happened recently in my life, and the way God handled it, and is handing it, and is working it out –He just absolutely captured my heart in a brand new way. It was like I opened my eyes to a quality of His character that hasn’t been quite as real to me before.

He is our Defender. ?He’s got our backs.

And it’s “been all along” –yet this was a fresh realization to me, seeing it happen in my own life.

“Who then would dare to accuse those whom God has chosen in love to be his? God himself is the judge who has issued his final verdict over them—“Not guilty!”“

I was listening to a song called “Defender” written by Steffany Gretzinger, Rita Springer and John-Paul Gentile, and as I listened to this song, I became so much more “aware” of this truth in my own life…

…And all I did was praise
All I need to do is worship
Lord, I will just bow down...”

Thank You, Jesus. ?You are my Defender.