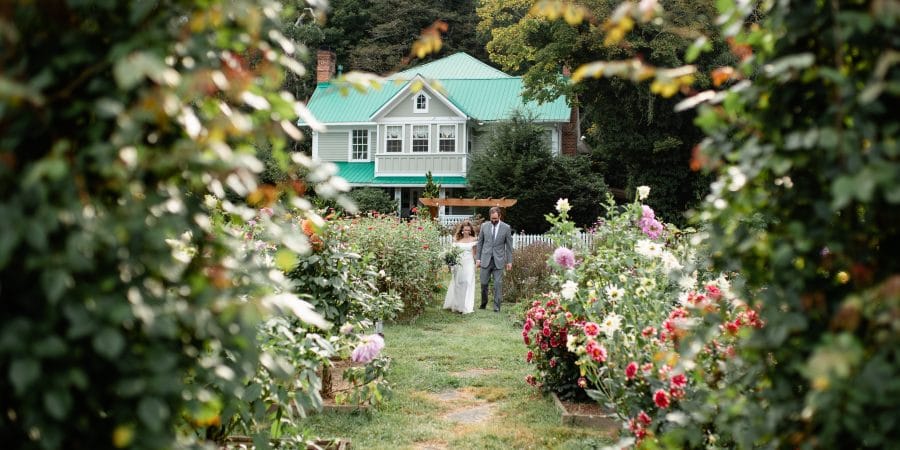 I’ve always loved this hymn, and I love it even more after hearing this new version of it, performed by Wilder Adkins and McKenzie Lockhart…

I come to the garden alone,

While the dew is still on the roses,

And the voice I hear falling on my ear,

The Son of God discloses…

He speaks and the sound of His voice,

Is so sweet the birds hush their singing,

And the melody that he gave to me,

The Story Behind In The Garden

“One day in April 1912, I was seated in the dark room where I kept my photographic equipment, and also my organ. I drew my Bible toward me and it opened at my favorite book and chapter, John chapter twenty. I don’t know if this was by chance or by the work of the Holy Spirit. I will let you the reader decide. That story of Jesus and Mary in John 20 had lost none of its power and charm.

It was though I was in a trance, as I read it that day, I seemed to be part of the scene. I became a silent witness to that dramatic moment in Mary’s life when she knelt before her Lord and cried, “Rabboni”. I rested my hands on the open Bible, as I stared at the light blue wall. As the light faded, I seemed to be standing at the entrance of a garden, looking down a gently winding path, shaded by olive branches. A woman in white, with head, bowed, hand clasping her throat, as if to choke back her sobs, walked slowly into the shadows. It was Mary. As she came unto the tomb, upon which she placed her hand, she bent over to look in and ran away.

John, in a flowing robe, appeared looking at the tomb. Then came Peter, who entered the tomb, followed slowly by John. As they departed, Mary reappeared leaning her head upon her arm at the tomb, she wept. Turning herself, she saw Jesus standing there, so did I. I knew it was He. She knelt before Him, with arms outstretched, and looking into His face cried, “Rabboni”.

I awakened in sunlight, gripping my Bible with my muscles tense, and nerves vibrating, under the inspiration of the Holy Spirit. I wrote as quickly as the words could be formed the lyrics exactly as it is sung today. That same evening, I wrote the tune. It is sung today as it was written in 1912.”