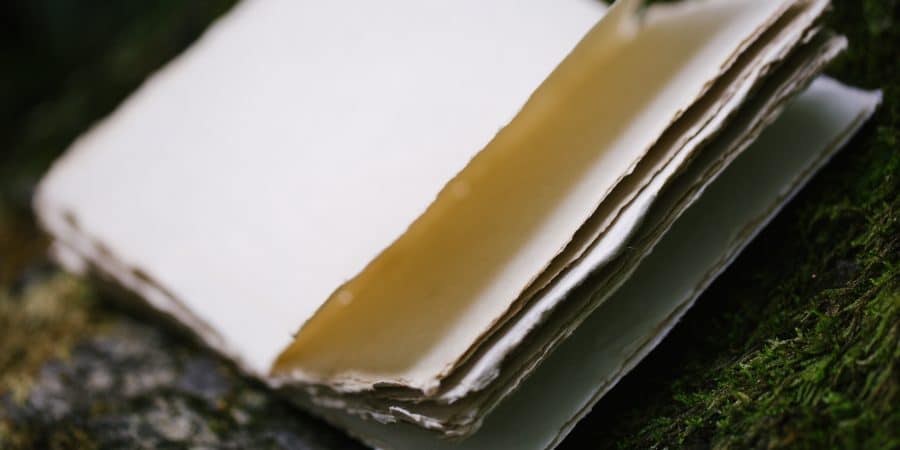 This morning I was drawn to Malachi 3:16-18… there is something about this passage that is so lovely and especially beautiful to me. ??✨✍?

I’ll post it in a couple of different versions because I love the wording of both:

And digging a little deeper into verses 16-18…

A Book of Remembrance

“Then those who feared the Lord spoke to one another,
And the Lord listened and heard them;
So a book of remembrance was written before Him
For those who fear the Lord
And who meditate on His name.

17 “They shall be Mine,” says the Lord of hosts,
“On the day that I make them My jewels.
And I will spare them
As a man spares his own son who serves him.”
18 Then you shall again discern
Between the righteous and the wicked,
Between one who serves God
And one who does not serve Him.” —Malachi 3:16-18 NKJV

17 “On the day when I act,” says the Lord Almighty, “they will be my treasured possession. I will spare them, just as a father has compassion and spares his son who serves him. 18 And you will again see the distinction between the righteous and the wicked, between those who serve God and those who do not.” —Malachi 3:16-18 NIV

God is having a book written about us. ✍??He’s taking note, He’s watching, He’s cheering us on, and He’s remembering and documenting our story with Him. A story that He wants to be “remembered” in heaven for eternity.

He even keeps record of our tears:

“You have taken account of my wanderings; Put my tears in Your bottle. Are they not recorded in Your book?” —Psalm 56:8 AMP

“Your eyes saw my substance, being yet unformed. And in your book they all were written, the days fashioned for me, when as yet there were none of them.” —Psalm 139:16

I also love this part…

Those who fear the Lord and honor His name in such “faithless” times are His “treasured possession”…. “His precious jewels”….

He has made us each unique, special to Him in our own unique and one of a kind way, and we were each created for this time. He considers us to be His treasures.

I don’t know about you, but there are times I don’t feel like much of a “treasure” and yet… His Word says that, as His people, as His children, we are like “precious jewels” to Him, and He treasures us. This is His perspective. This is the truth. ☀️

But the main part I can’t get over is this…

He’s writing a book about us, about everything…. I wonder if one day in heaven, we’ll all be sitting around listening to the masterpiece of a book that has been written in heaven, marveling at all the things God did in all of our lives, enjoying all of the stories God had written about all the times we’ve had with Him in our lives.

I don’t know about you, there’s something within me that marvels at the thought of this… ?✨

Just some thoughts this morning… ✍?

Thank You, Lord, for all that You are doing — I just know that You must have so many wonderful surprises up Your sleeve! ? I’m excited to get to one day, enjoy this “book of remembrance” with You, and all of Your people. Perhaps getting to see all of the things You were doing “behind the scenes” in all of our lives.