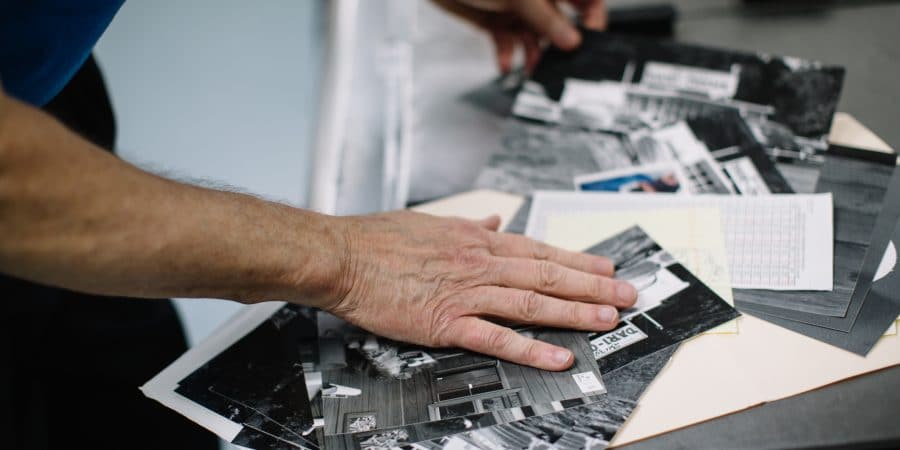 All of the attacks on your life….

All of the things the enemy has tried in attempt to destroy you, to cause destruction in your life, to take you out, to take you down, to turn you against your Creator…

…God already had your life in His hands—He already planned on using all of these hardships as part of His plan. ☀️

He knew, He saw… and it broke His heart, He felt it with you. He knew the enemy would attempt destruction, and so He—in His goodness, He planned on using these attempts of destruction, to shape you into the person He needs you to be. He made a way of hope for you… ?

“But why didn’t He just stop these things from happening?”

Many things He did, and many He did not… Why?

Who can really know, but Him? But we know that He can see the greater outcome… He can see the beautiful effect of the shaping… and we can trust that if He allowed it, it’s going to be far more wonderful and glorious in His “Story of all Stories” than if it never happened.

Everything the enemy has tried only backfires when God takes hold of our lives, and we turn our hearts to Him.

Why be bitter about it when you could be better because of it?

Why be mad at God for allowing certain things to happen in your life, when it was because He can see the bigger picture—the FULL picture? He can see the most beautiful outcome…if we only choose to turn to Him, and allow Him to do the things that only He can do that transform our lives.

Maybe the enemy has tried to take you out, or to shut you down… but God…

And then one day, He so wonderfully allows us to look back and see His hand in our lives… He allows us to see that He was there with us, all along, and through it all…

He never left your side a single time. ?

He has a way of taking what we’ve gone through, what we’ve had to endure… and He uses it in a way that is so far beyond what we could ever imagine.

He thinks much bigger than we do. ??✨He sees all things.

“I would have lost heart, unless I had believed that I would see the goodness of the Lord in the land of the living. ” —Psalm 27:13

“Here’s what I’ve learned through it all:
Don’t give up; don’t be impatient;
be entwined as one with the Lord.
Be brave and courageous, and never lose hope.
Yes, keep on waiting—for he will never disappoint you!” —Psalm 27:14 TPT

“So we are convinced that every detail of our lives is continually woven together to fit into God’s perfect plan of bringing good into our lives, for we are his lovers who have been called to fulfill his designed purpose.” —Romans 8:28 TPT