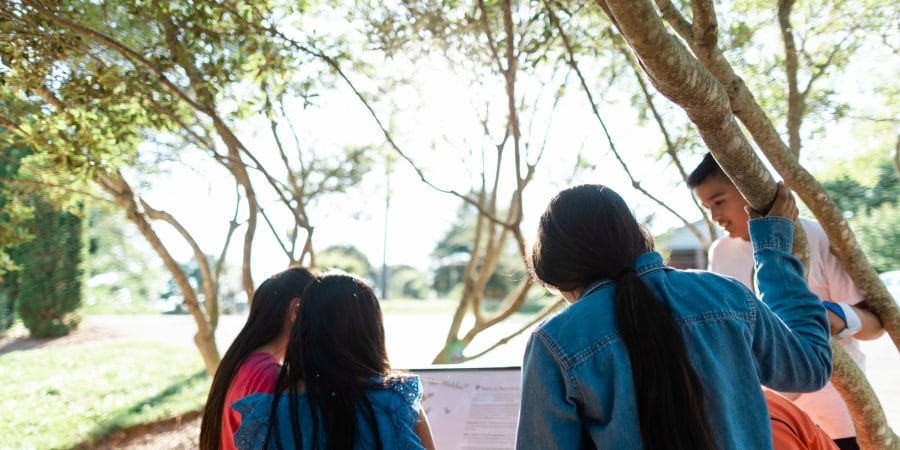 Have you heard of “The Chosen” series? More than likely, you have…

I was a little late in getting to it. I think everyone had already seen it by the time I started digging into it.

But oh, how it wrecked me…. ?and I’m talking a blubbering, snotty, all-choked up kind of mess… and it surprised me—caught me off guard! The fact that it wrecked me and broke me open in such a way really surprised me. I wasn’t expecting it, to be very honest, because for all I knew, it would be just like any other portrayal of Jesus in the movies that I was already used to seeing.

…But I wholeheartedly believe, that there is something about this series that God is using to give us a deeper glimpse into the character, and beauty, and gentleness, and sweetness… of Jesus—even His sweet humor! Even the things that are more “relatable” as human beings, things we may not think of Jesus experiencing as a man.

In a way, it reminded me more of the way I saw Jesus as a little child. As a lonely, awkward young girl in school, just needing an understanding, gentle and loving friend to help me get through, I knew Jesus knew my situation, I knew that He “got” the outcasts, and the ones who felt they didn’t belong, and I could talk with Him about it, I knew I could turn to Him, I knew He wouldn’t turn me away, I knew He saw me, I knew He would sit with me.

He was always there for me, and I always wrote letters to Him in those times, knowing He understood, knowing that as I was writing them to Him, the words were going straight to His heart in that very moment. I knew it was like He was sitting right there beside me—and He was.

Jesus was the first one I really knew as a child…

As a tiny little girl, I remember asking, “Mommy, do you think Jesus would give me a piggy-back ride to heaven?” ☺️?

And it seems like, after a really long time later in my life, is when I started getting to know the Father, learning not to be afraid of Him, learning to see who He really is—a good Father. And I’m always still learning to see how He truly sees me as His daughter.

Growing up, I really didn’t understand who the “Holy Spirit” is, and what He does… but as I began to trust God as my Heavenly Father, that I began to let go and be okay with the spontaneity and surprise of the Holy Spirit, and the “unknown” of His mysterious, unexpected ways.

I began to invite Him into my life more and more, I began to really listen for His voice instead of being spooked and skittish about the idea of Him that I had in my head.

And then I began to be able to understand…

I began to be able to see and realize, just how distorted my views had been for most of my life.

…Except for my views of Jesus as a tiny little girl. ?

How beautiful when He begins to clear it all the stuff away so that we can begin to see again. ?

He wants to be known by us. He wants us to be able to see who He is.

Discovering Him, is the most beautiful, delightful, joyous, and freeing process there ever could be… He is the treasure. ✨

And as His— there is no end to our time of discovering more of Him.

It will be a beautiful time of discovery that will go on for eternity. ☀️

Thank You, Lord. ?…as I think more and more about this process of discovery we get to have with You…. I become almost speechless. The words just begin to fade into silence because more words don’t seem to do any good at this point… So I just say thank You, Father. ?