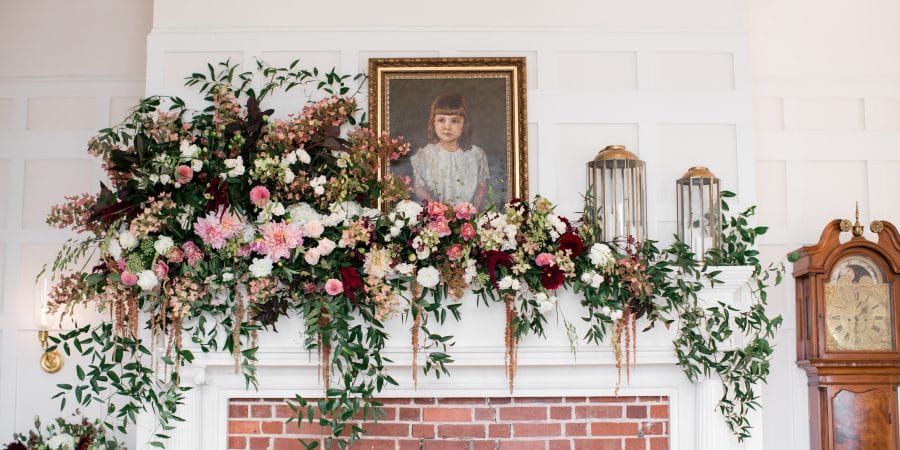 A “portrait” is defined as:

“a painting, photograph, sculpture, or other artistic representation of a person, in which the face and its expression is predominant. The intent is to display the likeness, personality, and even the mood of the person. For this reason, in photography a portrait is generally not a snapshot, but a composed image of a person in a still position. A portrait often shows a person looking directly at the painter or photographer, in order to most successfully engage the subject with the viewer.”

Yesterday Jason and I had a photoshoot, and as usual, many times I’m the “stand-in guinea pig” to while we are setting up to get the lighting set.

At this particular shoot, we were doing corporate headshots on a white background that we set up on location—and as usual, I was the “guinea pig”….

I always feel a bit uncomfortable whenever I’m on that side of the camera, but for some reason, knowing that the camera was set up for a “full length” shot on a simple, white backdrop…. just me, standing there, being “me”….made me feel even more “vulnerable”. With this particular lighting set up, I couldn’t really “hide” anything, from the lighting that we set up—an accurate “good, bad or ugly” kind of photo, if you will. Everything was properly lit, everything was in focus, nothing blurred or in the shadows really. As the phrase goes, “the camera does not lie”…. Now, we use “photographer tricks” all the time, and we know how to pose where it would look as flattering as possible, even though there was a slight shadow on one side that had a bit of a flattering effect, there was something in me that felt quite “vulnerable” in that moment… me just being “me” in front of a white backdrop…

“Me” being me—not me being “me holding a camera, or standing beside Jason or holding a pen, or in my overalls with my dogs and chickens”…

If you’ve followed and read my stories here in my journal, you may already know that over the course of my life I’ve dealt with a lot of self-hatred and insecurities, especially when I was a teenager and into my early adulthood. It caused a lot of self-destruction in my life during that time.

The Lord has healed me of “caring so much” about certain things about myself over the years, but every now and then I’ll feel a twinge of “all of that” again, and I’ll feel it trying to pull at me, and I have to go to the Lord about it to shut it down and quickly get back on track. There are certain “triggers” sometimes…

But standing there in front of that backdrop took me back to my 16th birthday, when Mawmaw took me to get my portrait made at K-Mart for my “official portrait” that would be hung as a 20 x 30 on their living room wall for years and years to come.

It was a tradition—my dad had a portrait on his 16th birthday, and then it was to continue on for myself and my sister on our 16th birthdays.

On the day I was to have my official portrait, I was right in the middle of probably the worst of all the self-hatred…. not only did I feel the disgust towards myself all the time and I spoke words of disgust towards myself all the time, but I also took it out on myself through binge and compulsive eating, and excessive exercise, and then attempts to either rid myself of what I ate, or trying to get my blood sugar up high (on purpose) as a diabetic, in attempt to lose the weight that way. It was extremely dangerous, and stupid and I could have died from doing that.

Side Note: Sleep paralysis was at an all-time high around that time too, making me dreadful of going to sleep, never really finding rest. I’d often find myself in this place of being in-between waking and sleep, and I’d sense an evil presence around me, holding me down, a heaviness, and I’d be trying to scream out, trying SO hard, and yet I felt paralyzed and I couldn’t leave that place between being awake and being asleep for what seemed like forever. The strange thing is, it was like I could actually see myself laying there while that was happening… ? (so thankful the Lord set me free of all of that stuff years ago!)

…Have I mentioned that He’s delivered me of a lot of stuff? ?☀️

But yesterday as I was standing there in front of the camera and in front of the backdrop… even though it was still uncomfortable, even though it was not my favorite place to be standing in that moment, even though I felt incredibly vulnerable…. I realized that the Lord had set me free of so much. As I stood there, I remembered back to how I felt that day that Mawmaw took me for my “official portrait” and how miserable I was, and how I was allowing that misery and all of my issues and disgust with myself to seep out onto other people… that was a special day for Mawmaw, and I ended up making it a really dark and gloomy time, not only for myself, but also for her. I’m sure she understood, and I’m not going into condemnation here, but it makes me sad that it was like that for us on that day. Had I been in a right place, had I not been in so much oppression, it could have been a fun day, but it was the opposite…and you could REALLY see that in my face in the picture that is now framed and hung on the wall from that day.

Do I have to deal with the sense of it trying to bug me from time to time?

When I got home and imported the photos from yesterday, I saw one of me that surprised me. I was actually smiling in one of the “guinea pig” shots! And I actually had a photo that I didn’t want to pick apart and then make myself miserable over for the next few days.

And it made me realize just how much the Lord has transformed me since that day when I was 16. ?

I also think it was good for me, as a photographer, to stay in touch with what it feels like to be in that “vulnerable” place… just “me being ‘me’ in front of a plain, white backdrop.”

Why can it be so uncomfortable being in the place of “being who we really are?”

It’s not an easy place to be for many of us.

When we’re doing portraits like that, there are so many people who walk up and the first thing that comes out of their mouths is, “I’m not photogenic” or “I don’t take good pictures” or “I’m really uncomfortable right now…” or “You’re gonna take 20 lbs off me in photoshop, right?” … and while many are joking, there are many that I can literally see the fear in their eyes when they first walk up and look at the camera, I can literally see and feel how vulnerable they feel.

But I think it’s good for us to learn how to be okay with being in that vulnerable and sometimes uncomfortable place. God will often take us into that place so that He can teach us some things…

It can be uncomfortable when it’s just “me” being “me”…. when I’ve got nothing to “hold onto” or “hide behind”…when I can’t “hide from the light” that shows who I really, really am.

He wants us to realize who we are in Him, and He wants us to get over ourselves! He wants to transform the way we see our flaws and weaknesses! It may seem and feel impossible, but He can do it!

He can use us just the way we are, and we can be confident, we can take heart, knowing, that He knew what He was doing when He created us, precisely the way that He did.

He was intentional when He came up with our unique designs.

And all of the things that we think are “imperfect or useless or no good”….

…and not only can He use these things that we would consider “unusable”…He calls us “beautiful” and He’s glad He made us the way that He did. ?

Then He can be “Him” through me, in such a way, that can only be through me.✨ And that’s how He designed it to be.

And yes, I’m still in the process of coming into this realization. ?

Thank You for these lessons and realizations, Father. ?