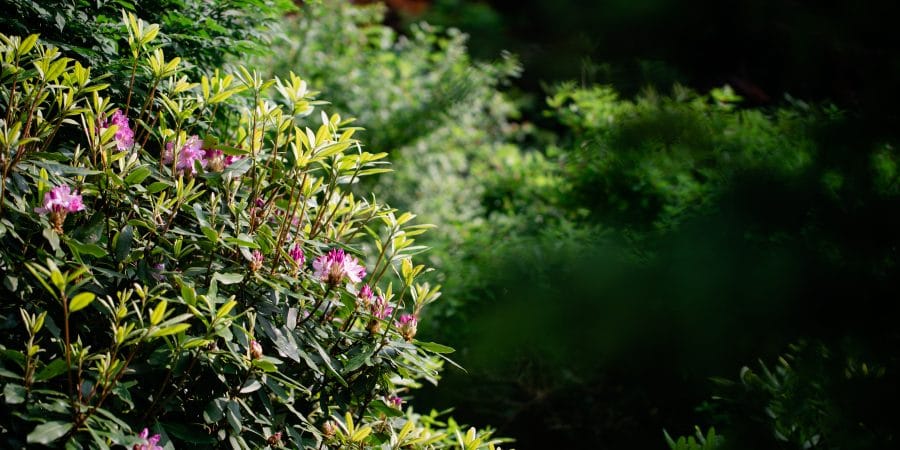 I used to think that God didn’t really actually (literally) speak to us….

…other than through what He wanted to show us in His Word, or perhaps through the message of a preacher…

For a lot of my life I believed it was good to pray, to speak to God, but I didn’t really expect to hear responses or see things happen.

I think perhaps I must have thought differently when I was very little—you know, around the time when kids typically have “imaginary friends.”

I think I probably thought of Jesus as my “imaginary friend” as a little child.

How real was it, and how did it begin to fade as I got older?

It did seem to fade until the last few years when it started coming alive in me again. ?✨

When I started expecting to hear back from God, and when I started hearing Him respond… when it became more of a relationship than me “running” or “hiding” from Him.

I think I’ve always been pretty close with Jesus, even as a child, He was the one I seemed to connect with and “understand” the most.

He was the one I wrote letters to in high school when I was lonely and felt like an outcast.

Perhaps I felt He must have understood me, perhaps I realized that He understood rejection. He was a friend in a time when I felt like I had no friends.

I remember the day I wrote the word, “Daddy” as a way to address God in my journal—it was very hard and a little strange to do, but I felt this nudge to address Him like that instead of “God” or even “Father”… it was like an invitation from God to address Him in that way, that particular day.

I’ll never forget the way it broke me open and did some kind of deep healing in me that day. Another step closer…

And then not too long after that, I began recalling dreams/night visions. A couple of them were simply this “awareness” of just being wrapped up and held in the presence of the Holy Spirit. It’s like I was just floating there with Him, communing with Him—A place I was still too spooked and afraid of in waking life.

This was during the time in my life when I was starting to realize that the Holy Spirit was there for us to have relationship with too.

For the first part of my life I didn’t know He really “existed” I guess you could say. I really wasn’t aware of Him. I knew there was this “thing” called the “Holy Ghost” that they talked about in church, but I never really understood who He was and what He does in our relationship with Him.

Then as I got older and into adulthood I was just afraid of Him, spooked by Him–and anything spiritually basically… offended by His ways, and I just wanted to avoid Him, so I ran, and I hid.

But for some reason He said, “that’s enough” and He made some drastic changes in my life…changes that led me straight back to Him.

There were a lot of misconceptions that had to be removed…

And then one day…I wanted to hear Him speak.

I realized I wanted to hear Him.

And one day I realized that… I could. That, we all could, as His sheep.

One day it was like a faucet turned on, and He started pouring His words into me…

Just like a letter that I was hearing, written straight into my heart.

And I wrote it all down. Within my heart and in my journal.

And then I began to realize….

That He was speaking to me all along. All throughout my life.

It was Him. He was there. “That was Him!” He was speaking.

I just didn’t realize it.

We think of “awakenings” as “great awakenings”—vast amounts of people…

But “awakenings” can happen individually too.

They can be “small” awakenings…

“My dove in the clefts of the rock, in the hiding places on the mountainside, show me your face, let me hear your voice; for your voice is sweet, and your face is lovely.”—SOS 2:14

Sometimes it’s happening “under the radar”…

…Until it begins to burst forth. ?

And then we begin to realize that not only does He speak to us, but He also wants to speak through us.

Why is that part still so hard to grasp sometimes? It’s been a challenging one for me—to think that He could or would want to speak through me.

But what I didn’t realize was just how much “cleaning up” the Lord has been doing in my heart and in my life, and it was happening so fast that I couldn’t see it happening…

And there it was…. “the clearing”…

“Did that just happen?“

“My sheep hear my voice, and I know them, and they follow me. I give them eternal life, and they will never perish, and no one will snatch them out of my hand.”—John 10:27-28

“Call to me and I will answer you, and will tell you great and hidden things that you have not known.”—Jeremiah 33:3

“Then the LORD reached out and touched my mouth and said, “Look, I have put my words in your mouth!”—Jeremiah 1:9