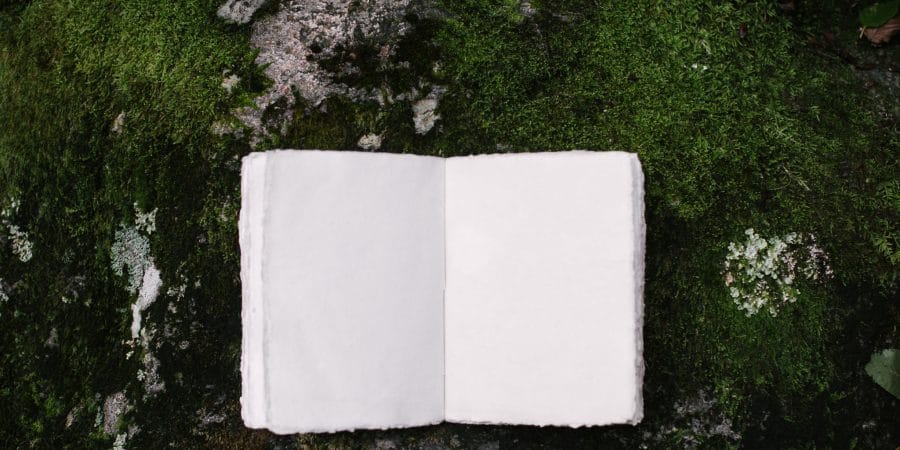 I made a post on my Facebook page this past week… and I was blown away by the response.

All the people who said, “Me too. I struggle with dealing with this too…I’m glad I’m not alone.“

It was something I felt I was supposed to share about, as it’s been on my heart for a little while now—I just haven’t known quite how to express my heart about it yet…

You see, for many years, I’ve dealt with this thing called “blushing”…

And at times it’s been more like this cycle of “chronic blushing” and often my skin will get extremely red and blotchy all over my face, my chin, all down my neck and chest and on the tops of my arms.

It happened this past week, simply from a temperature change, and I decided in the moment to document it, to expose it, to face it head-on…

I’ve had it on my heart to share about it. ☀️

Note: this is not NEAR the worst it can be. I’ve just never wanted to document it with a photo before!

This kind of blushing can look almost like an allergic reaction, and a lot of times folks are concerned when they see it happening. (Either that, or sometimes they’ll use it as an opportunity to make a joke and make fun...)

It’s not just because of embarrassment or shyness.

It can happen when I’m telling an intense story, or when I go from cold to hot really fast, or when I’m standing in the middle of the bright sun on a hot day…

It can happen when I’m laughing really hard, or when I get into a coughing spell, or when I’m running up a flight of stairs…

And yes, it can happen from facing shyness or social anxiety or when I’m put on the spot, or when I’m feeling anxious or nervous.

Yes, it can happen when I decide to face my fears head-on.

For many years, it’s only added to a “reason” for me to hide, to be unseen, to not speak up, to stay quiet, to not speak in front of people…

I dealt with it on a very intense level while in school…and I felt so alone in dealing with it.

“What’s WRONG with me? Why does this happen to me?”

I remember in 7th grade, my English teacher decided to make an example out of me when she was teaching about similes and metaphors.

And the whole class laughed while I sank further into my seat and turned as red as ever.

I just thought… “Why would she do that to me?”

It has gotten better over the years—it’s not near as bad now as it used to be.

I honestly think I don’t care about it as much as I used to.

It’s easy to dread it or fear it, or allow it to prevent me from putting myself into situations that I know could cause me to blush.

But it’s something I can’t control when it does happen, and it’s something I have to just learn to accept in the moment, and I just have to remember that God is with me in my situation, and He asks me not to fear the opinions of others.

If I fret or become frustrated about it, or want to hide or run away from the situation… the “fear of it wins” that particular battle.

And I’m not just “okay” with that happening anymore…

The best thing I can do is realize it, and continue on with what I’m attempting to do… and ask God to help me think on the things I should think about—and it. will. pass. ☀️

And even if it doesn’t pass as quickly as I’d like it to, WHO CARES? WHO REALLY CARES, but me?

I read of a young man who took his own life because he couldn’t deal with the embarrassment and the ridicule over this issue of “chronic blushing” in his life. It led to a deep, deep anxiety in his life.

He developed a tremendous fear of blushing, which made him afraid and anxious to do anything that could possibly trigger him to blush.

And it just became too much for him.

It broke my heart for him, for his family.

If only he realized that he wasn’t alone.

If only he knew that, no matter the ridicule and the embarrassment and the issues we face in life that we think make us so much “less than” others….. and that there is a God who cherishes him just the way his is.

That there is a God who is “right in the middle” of this thing, with him.

And that one day, He could be there for others who are facing the same thing.

And so I realized that the best thing I can do while being in this place of being “in the middle” of something like this, is to be a little bit more vulnerable about it, and just face it whenever it does happen…

And let others who also deal with it know,

that “You’re not alone.”

I’m learning that we must learn to trust God “right now”……in the moment, while we’re right smack “in the middle.”

We remind ourselves of His goodness and faithfulness….we learn to trust Him “now” —in the midst of whatever thing is is we’re facing in life.

…And then, we’ll realize… “hey, I made it through it, and it wasn’t really as bad as I thought it was…”

And then we add it to our story,

we add it to our testimony,

we add it to our remembrance of Him being our Salvation, and our Deliverer, the One who is always with us, and never leaves us!

And you know, it’s okay to be “in the middle” of something….

We are ALL in the middle of living this life.

We need Him to be able to face the things we’re going to run into while we’re living this life.

And He didn’t intend on us always living our lives “in hiding”…. we were designed to live openly in the light, while being “hidden in Him” ☀️

And we’ll find ourselves suddenly in the place of…

And we can look at this thing that used to be SO horrible, and SO scary… and say,

“God, it’s okay that I’ve had to deal with this thing in my life. If You can so beautifully use it… then it’s all okay.“

“It is the Lord who goes before you. He will be with you; he will not leave you or forsake you. Do not fear or be dismayed.”—Deuteronomy 31:8

“Be strong and courageous. Do not fear or be in dread of them, for it is the Lord your God who goes with you. He will not leave you or forsake you.”—Deuteronomy 31:6

“Let us then with confidence draw near to the throne of grace, that we may receive mercy and find grace to help in time of need.”—Hebrews 4:16