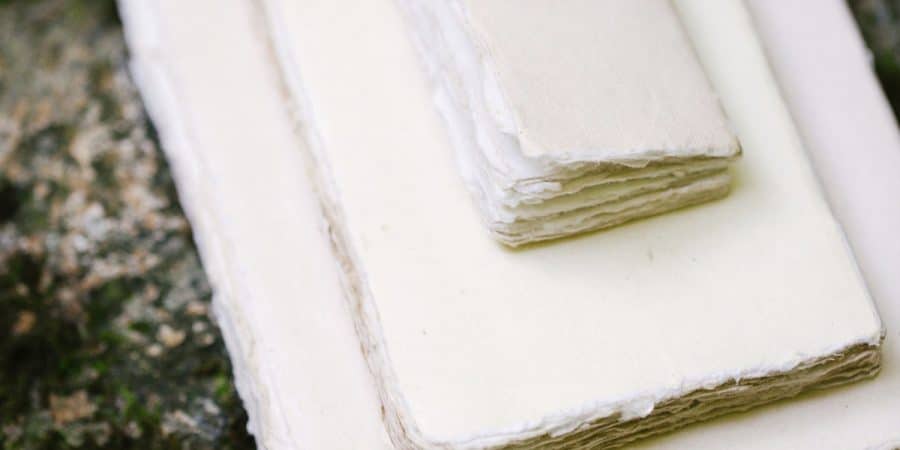 I somehow found myself digging into 2 Corinthians 10 this morning…

When we take our thoughts, and concerns, and questions to God,

He has so much to teach us, and show us, and reveal to us through His Word. 📖💡

In 2 Corinthians, written by the Apostle Paul, we see his interactions with the believers in Corinth…

In chapter 10 he addresses their accusations.

It’s interesting to see how he handled these kinds of things.

The people basically said of Paul, that he was “brave when he was away writing letters, but they saw his gentleness and lowliness as a lack of confidence when face to face.”

“For it is said [of Paul], “His letters are weighty and powerful, but his physical presence is weak and his public speaking amounts to nothing.”—2 Corinthians 10:10

This is a description of Paul from an early Christian writing,

“A man of small stature, with a bald head and crooked legs, in a good state of body, with eyebrows meeting and nose somewhat hooked.” (Cited in Kruse)

“Since Paul excelled in none of those endowments which ordinarily win praise or reputation among the children of this world, he was despised as one of the common herd.” (Calvin)

He wrote to the believers in Corinth,

“I came to you in weakness — timid and trembling. And my message and my preaching were very plain. I did not use wise and persuasive speeches.”—1 Corinthians 2:3-4

“Now I, Paul, myself am pleading with you by the meekness and gentleness of Christ—who in presence am lowly among you, but being absent am bold toward you.”

Some of the people were attempting to accuse him on the basis of his appearance, on the lack of what they thought he should look like, or appear like, or seem to be… on the surface.

Perhaps they wanted to find fault in him, in order to make themselves look better—to seem “more qualified” or “preferred” based on their polished words and strong and “capable” appearances—of which they were highly impressed.

But Paul reminds us of the way God works—the way He sees things…and I LOVE this about God,

There are going to be people in this world, who want to accuse us and tear us down.

Why? Because we have an enemy who wants to utterly demolish us.

The enemy that we face is called “the accuser of the brethren.” (Revelation 12:10)

“For though we walk in the flesh, we do not war according to the flesh. For the weapons of our warfare are not carnal but mighty in God for pulling down strongholds, casting down arguments and every high thing that exalts itself against the knowledge of God, bringing every thought into captivity to the obedience of Christ, and being ready to punish all disobedience when your obedience is fulfilled.” —2 Corinthians 10:3-6

And we are reminded,

“For the kingdom of God is not a matter of talk but of power.”—1 Corinthians 4:20

The wisdom of God is going to clash with the “wisdom” of this world.

The perspective of this world is going to clash with the way God sees and perceives.

“We have not received the spirit of the world, but the Spirit who is from God, that we may understand what God has freely given us.”—2 Corinthians 2:12

“For since in the wisdom of God the world through its wisdom did not know Him, God was pleased through the foolishness of what was preached to save those who believe.”—1 Corinthians 1:21

I love this in the Douay-Rheims Bible version,

“My thoughts are nothing like your thoughts,” says the LORD. “And my ways are far beyond anything you could imagine.”—Isaiah 55:8

But He GIVES us the mind of Christ, that by His Spirit, we may be given understanding, and revelation of HIS ETERNAL PERSPECTIVE—His wisdom!

And here it is…

“For, “Who can know the LORD’s thoughts? Who knows enough to teach him?” But we understand these things, for we have the mind of Christ.“—1 Corinthians 2:16

“…The LORD doesn’t see things the way you see them. People judge by outward appearance, but the LORD looks at the heart.”—1 Samuel 16:7

Thank You, Father. 💝 Help us to be content with being “gentle and lowly”… because we know that You like to use the things that are weak, to confound the strong.

For You look upon the heart. And You teach us, and You enable us to be able to SEE what is true,

…and what truly matters.

We know that you can use our “story”…for Your glory…

…even when we are rejected by what is seen on our “cover.”