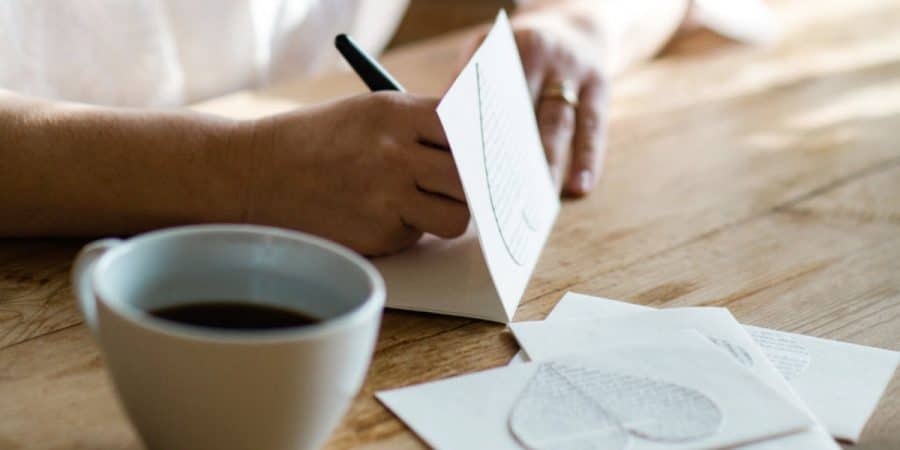 Our God is both nearer, and higher than we can comprehend…

But He’s not watching us from someplace, distantly.

No, He does not lack

For Jesus came into our world,

“And the Word became flesh and dwelt among us, and we have seen his glory, glory as of the only Son from the Father, full of grace and truth.”—John 1:14

And He shed His perfect blood,

for all the world…

He felt every wound.

“When Jesus saw her weeping, and the Jews who had come with her also weeping, he was deeply moved in his spirit and greatly troubled. And he said, “Where have you laid him?” They said to him, “Lord, come and see.” Jesus wept.”—John 11:33-35

“When he saw the crowds, he had compassion for them, because they were harassed and helpless, like sheep without a shepherd.”—Matthew 9:36

“You keep track of all my sorrows. You have collected all my tears in your bottle. You have recorded each one in your book”—Psalm 56:8

He understands, with great empathy…

what it means to be human,

He is close to the brokenhearted,

for HE himself was broken.

“For our sake he made him to be sin who knew no sin, so that in him we might become the righteousness of God.”—2 Corinthians 5:21

Thank You, Jesus, for what You’ve done for me. ❤️‍🔥

You made a way for us,

You came, You showed up,

and You cleansed, and covered our sins…

You have released us

from the sting of death and captivity…

Father, thank You for the way

that You have made

Jesus is the precious door way,

“…but you have received The Spirit of the adoption of children by whom we cry, “Father, our Father.”—Romans 8:15