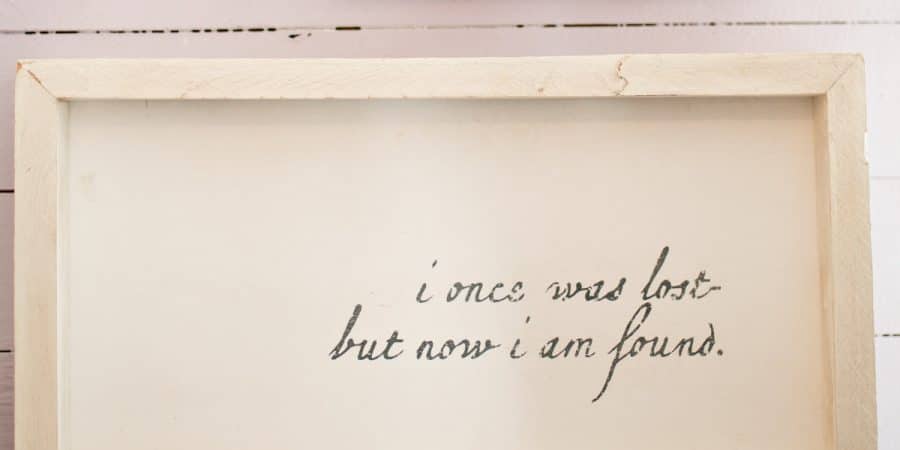 I could feel my heart break for her.

that she had been a child who was called into the prophetic,

a child who was designed and called to see,

a child who was created to worship the One true God.

She was searching for truth…

but she had been lured by the enemy, by a false, deceptive light.

As she shared her story, I could see that she was lured around the time she experienced trauma as a little girl, she had a near death experience, and she seemed to find this “path” around that time.

This path led her away from God.

This spiritual practice—these spirits that she is seeking, have led her into worship of the earth, and not worship of her Creator.

And it made me realize…

the enemy attempts to use fear to frighten them away from the things of God. (This was me.)

And there are some, the enemy tries to use something “shiny” to lure them away from God.

These “ones”… who are called to be prophetic,

“ones” who are called to see,

“ones” who desire to see healing come to hurting, broken hearts…

The enemy wants to mess with the eyes of our hearts. 💔🌩

The enemy wants to distort and destruct.

But God wants to give us SIGHT to see the TRUTH in His light!

THIS is His heart…

“…to open their eyes so that they may turn from darkness to light and from the dominion of Satan to God, that they may receive forgiveness of sins and an inheritance among those who have been sanctified by faith in Me.’”—Acts 26:18

It’s like, if the enemy can see it on these “ones” at an early age, he’s going to try every trick he can think of, in attempt to shut it down.

When we are deceived, we are unaware, we are blind…and cannot see.

…until the Holy Spirit leads us into truth,

and God gives us the eyes to see, as He opens the eyes of our hearts! 💖

“Open the eyes of their hearts, and let the light of Your truth flood in. Shine Your light on the hope You are calling them to embrace. Reveal to them the glorious riches You are preparing as their inheritance.”—Ephesians 1:18 VOICE

“I keep asking that the God of our Lord Jesus Christ, the glorious Father, may give you the Spirit of wisdom and revelation, so that you may know him better. I pray that the eyes of your heart may be enlightened in order that you may know the hope to which he has called you, the riches of his glorious inheritance in his holy people, and his incomparably great power for us who believe. That power is the same as the mighty strength.”—Ephesians 1:17-19 NIV

Had He not given us the sight to see,

But as the song goes,

That was you— that was me!

But, because of His amazing grace… 💓☀️

And we have seen His LIGHT in the darkness!

He has opened the eyes of our hearts and set us free from captivity!

Any of us can become deceived,

but when we abide in the light of God’s Word,

that is the safest place we can truly be.

I have these certain “ones” on my heart this morning…

The “ones” who have been lured away from You,

and the “ones” who have been frightened away from You…

We know that it’s all a scheme attempt of deception.

Holy Spirit, will You prepare these hearts…

those whom You’ve called…

and will You open the eyes of their hearts…

Your truth, Your light…

…that their broken hearts may be healed…

and be set free from captivity…

all that You have called them to be. 💝

“So Jesus said to the Jews who had believed him, “If you abide in my word, you are truly my disciples, and you will know the truth, and the truth will set you free.”—John 8:31-32