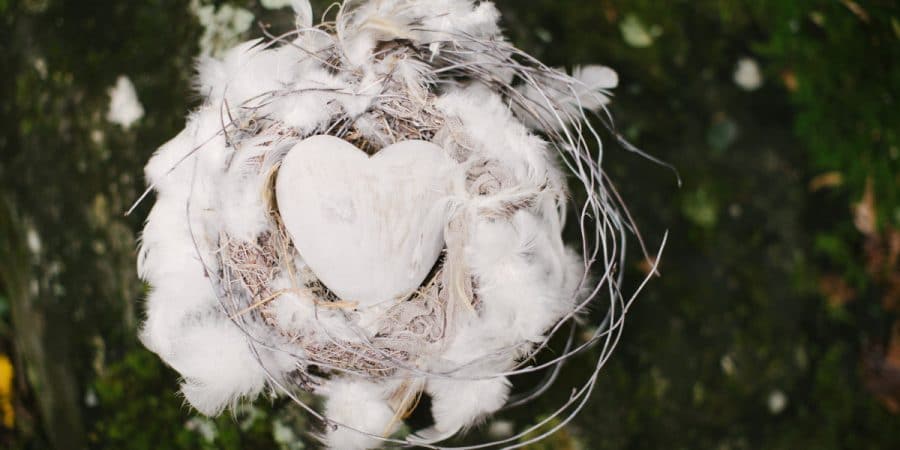 God has been reminding me from time to time,

over the last couple of years,

of these memories with Him (that I had forgotten until I found the old home videos).

that He has been with me, speaking a “song” into my heart from my very beginning…

He’s been there, even when I later forgot about Him.

He’s been there, even when I became afraid of Him (or who I thought He was).

He’s been there, loving me—even when I forgot about how much He loves and cares for me.

As my Heavenly Father,

He’s always delighted in me, as His child,

He has always called me “His”…

no matter how far the “fight or flight” has attempted to drive me away from Him.

Yes, He knew that I would have to face some things,

Yes, He knew that I would at times forget about the truth of the way He really is.

But He also knew..

that I would make it through.

that I would one day rediscover how wonderful He really is,

for He has drawn me back

that I would once again

be able to hear His heart in mine.

And He reminds me…

that this is how it’s always been

Whether we can see it, or not.

Whether we can realize it, or not.

He has good plans for us, within His heart.

He always has, right from the very, very start.